War Commander: Rogue Assault is a military strategy game for Android based on the swipe and destroy concept in which we have to wipe out all our enemies 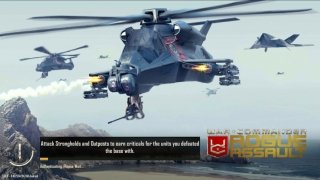 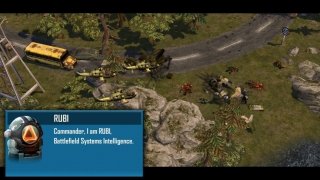 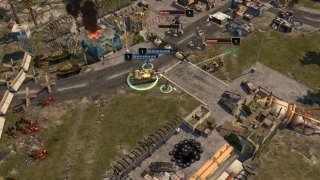 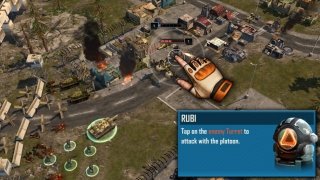 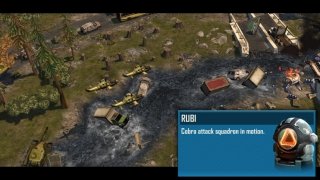 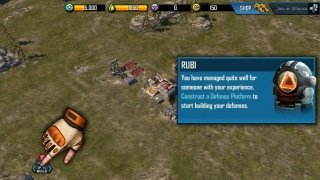 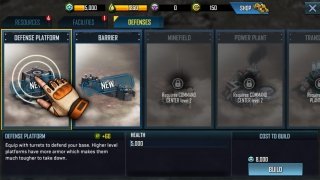 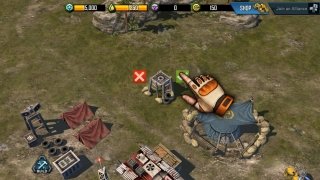 It's a war-based MMO, in other words, a massively multiplayer online game in which you'll take part in an armed conflict together with thousands of other players connected to the game's servers. You'll be able to participate in war campaigns, controlling all sorts of vehicles and weapons, as well as coming up with the best offensive plans.

However, you won't need to be too skilled handling weapons, tanks, helicopters or airplanes as the game's entire playability is based on the sipe&destroy concept, in other words, we only have to swipe our finger across the screen to carry out any kind of action that usually entails destroying our enemy.

Now that you know, control all your units, repair the damages suffered, fight for the control of the warzones, and destroy all your enemies to reach world domination thanks to the APK of War Commander for Android.