Take part in a frenetic battle between armed vehicles in War Machines Tank Shooter Game. Face players from all over the world in three-minute duels 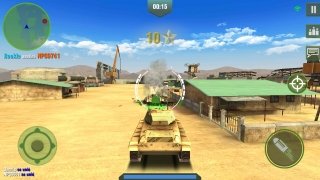 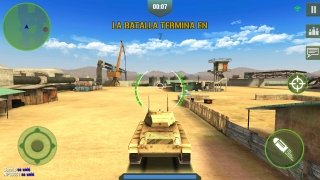 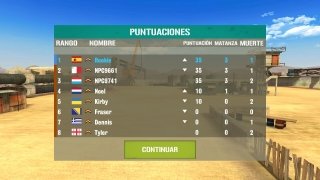 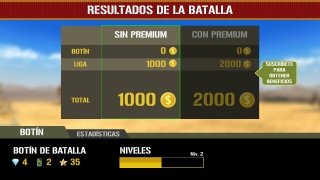 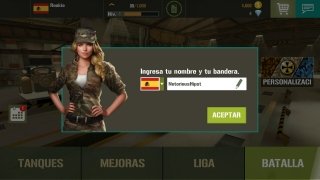 Although the Ancient Greeks had similar ideas and even Leonardo da Vinci designed a similar concept, it wasn't until the First World War that tanks started playing an important role at war. Ever since then, they have evolved significantly, being key elements in the outcome of many armed conflicts that have taken place during the modern era.

A game of tanks for Android that only takes 3 minutes

That's exactly what War Machines Tank Shooter Game intends to be. By installing the APK on your Android smartphone or tablet, you'll turn this device into a worthy setting for the Battle of Kursk. During the game, you'll take part in battles between tanks in multiplayer mode that for 3 minutes: that's the time you've got to wipe out as many enemies as possible.

You'll become a real expert in armored vehicles. You'll have nothing to envy of Zhúkov and von Manstein.

The game makes use of two control systems: one with which you direct the movement of the tank; and another one to aim your cannon and shoot at your enemies. This system simplifies the game to the maximum extent so that you only have to focus on shooting and avoid being hit by your enemy's shells.