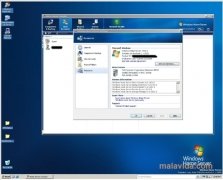 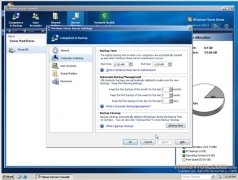 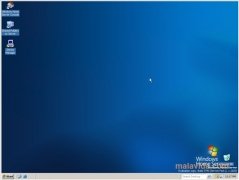 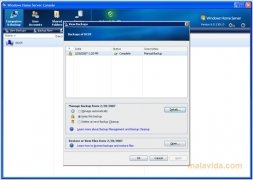 Microsoft is the largest software company in the world and its operating systems are used both in the domestic and business environment. Windows Home Server is one of the latest bets by this gigantic information technology company, which has as an objective to take part in the technology that is usually used in corporate systems to any household.

It's an operating system based on Windows Server 2003 SP2, that is developed to be a server that will provide a series of services to all the computers that are connected to it, among which we'll be able to detect the following:

Rediscover the options available when you have various computers at home thanks to Windows Home Server.