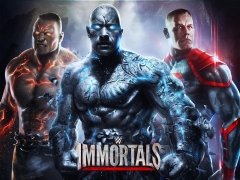 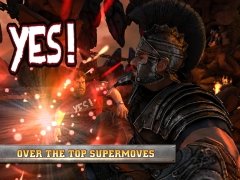 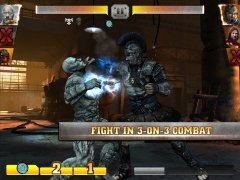 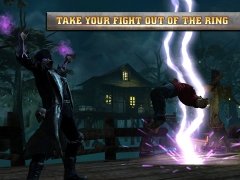 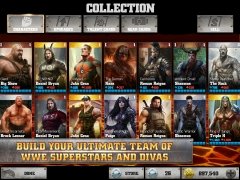 Wrestling would definitely be more eye-catching it its participants had superpowers, as we can see in WWE Immortals. The ultimate wrestling game in which stars from all times face each other with supernatural powers.

Take wrestling to the next level.

In this wrestling game we can take part in intense combats between the greatest WWE stars from the past and the present: Hulk Hogan, The Undertaker, The Rock, John Cena... The best fighters are there with special moves and powers that lead to epic fights that you can't miss out on.

Antony Peel
Warner Bros.
Over a year ago
More than a year ago
42.4 MB