Algodoo is a program that will help children to learn physics in a fun environment. View the interaction between the objects you create, download Algodoo 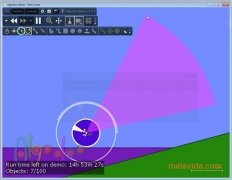 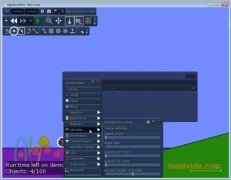 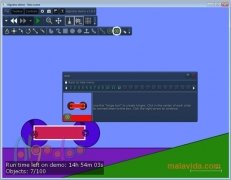 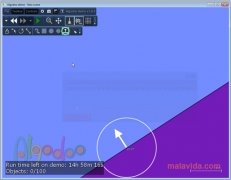 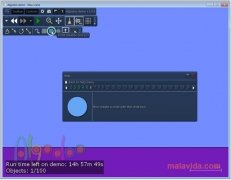 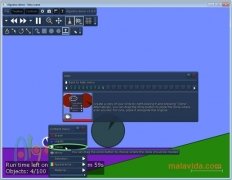 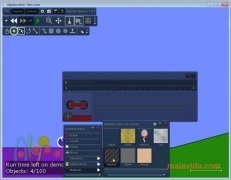 Learn while you play

The basic concept behind Algodoo, the direct successor of Phun, is that children learn physics while they are having a good time. And for this purpose both the graphics as well as the handling of the application make Algodoo seem like a drawing program.

Algodoo offers us all kinds of drawing tools to create the objects, with the possibility to create almost anything that the user can imagine with a little bit of time, and furthermore, it has a tool that makes it very easy to create surfaces.

Another interesting thing about Algodoo is the way in which it associates one object to another, because it does so by means of hinges.

Use it in the classroom

Can you imagine drawing physics experiments with your fingers?

But as well as this, Algodoo has been implemented to be used with smart boards and tactile screens, in such a way that it will be possible to draw objects by simply moving your fingers.

Therefore, if you want to have access to one of the best educational tools to teach physics, that at the same is a very entertaining game for children to draw and learn, download Algodoo.

Antony Peel
Algoryx Simulation AB
Over a year ago
More than a year ago
41.1 MB

Application to view and develop molecules

Learn physics and calculate anything whenever you want

Represent interconnected universes on your PC