Alien Shooter 2 is a game in which you will have to defeat the hordes of aliens that have invaded Earth. Release some adrenaline with Alien Shooter 2 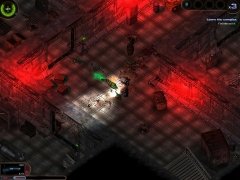 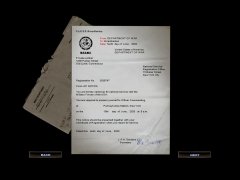 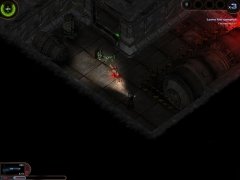 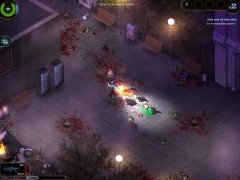 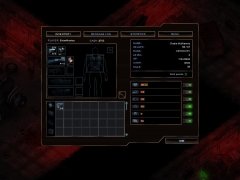 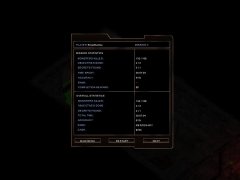 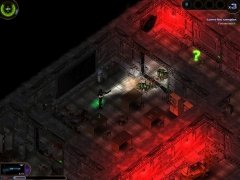 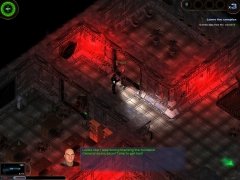 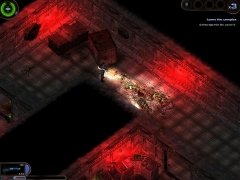 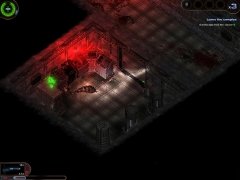 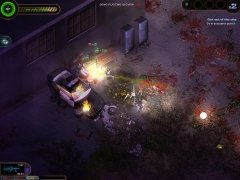 War has broke loose, the aliens are attacking wave after wave in search of defeating the surviving human beings. This is the story with which Alien Shooter 2 Conscription starts, the sequel to the acclaimed Alien Shooter 2 Vengeance.

Only you can defeat the enemy

In the role of a policeman you will have to defeat all the hordes of aliens that attack you in this great action game that uses an isometric view.

During your adventures you will have to acquire different weaponry and pick up all the money so as to be able to buy the latest technology, because if you don't, you won't manage to survive.

The concept behind Alien Shooter 2 is that the player won't be able to stop for a second during the game, because he will constantly have to fight the hordes of enemies with the help of the guns, shotguns and machine guns that he will find.

Moreover, Alien Shooter 2 also offers the player the possibility to sit behind the control of different vehicles that will help him in his battle against the extraterrestrials.

The action of Alien Shooter 2 Conscription takes place in a gloomy and lugubrious environment, where the vast part of the screen is in total darkness, and in which the character will only have the help of his torch to be able to foresee the enemy attacks.

The illumination, together with the graphic effects (shots, explosions and alien blood), make Alien Shooter 2 a game that will have the player on the edge of his seat at all times.

Therefore, if you enjoy action games you can't miss the opportunity to download Alien Shooter 2 Conscription, the follow-up to Alien Shooter Vengeance.