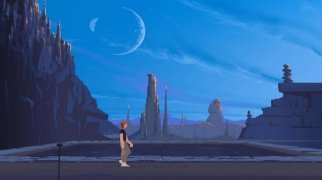 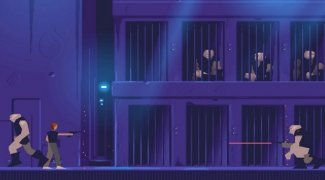 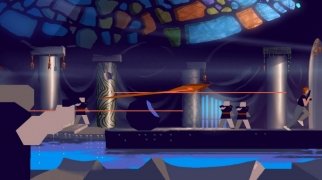 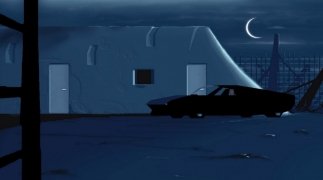 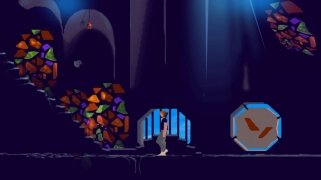 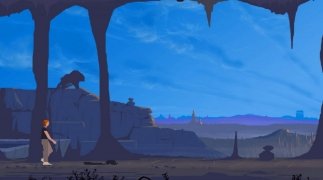 The game Another World, also known as Out of this World in the USA, is well over 20 years old. It's a game that included back then some really great movie effects to tell the storyline that gamers weren't used to.

After an experiment that doesn't go at all well due to lightning striking the lab, the scientist Lester Knight Chaykin ends up in a desertic alien world in which anything can turn out being dangerous for his physical integrity.

Help Lester to survive in another world.

Eric Chahi, its creator, managed to send the player to a parallel universe in a game that wasn't a great hit back then, but eventually became a great classic.

Now the most nostalgic gamers can make the most of a totally remastered edition that maintains the same controls as the original game and the same plot as this kind of action platform game, typical in the 80s' and 90s'.