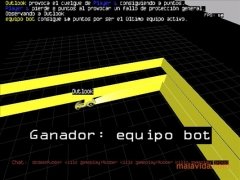 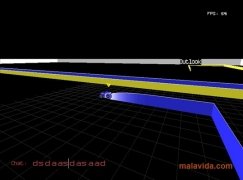 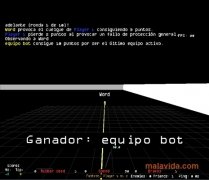 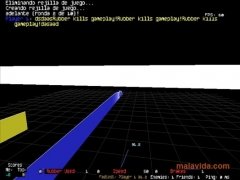 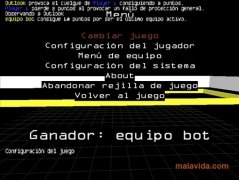 Armagetron Advanced is a 3D video game based on one of the most famous scenes from the cult Walt Disney film, Tron. That film told the story of a programmer that ends up caught inside a computer's circuits. In one of the most remembered scenes, the main characters race each other onboard colorful motorbikes that left light trails behind them. That battle is what Armagetron Advanced is based on.

In this video game, you drive a futuristic motorbike that leaves a color trail in a closed 3D space. Your objective is to avoid bumping into the limits of space, against your trail or against your opponents' trail, at the same time that you try to make your opponent crash.