BEYBLADE BURST app is the game for Android based on the popular TV series. Choose your top and try to beat your rival using all your master skills 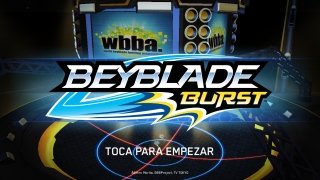 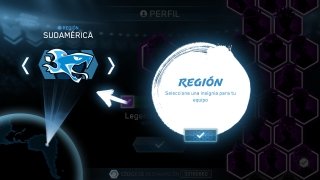 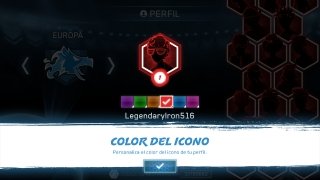 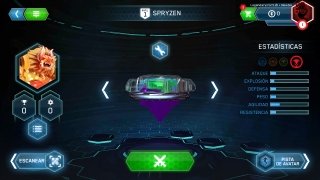 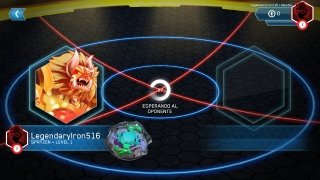 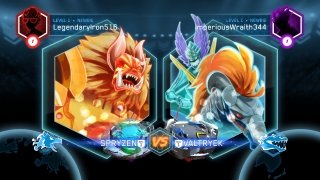 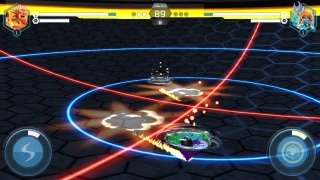 Somebody who used to work for NVIDIA said some years ago that the future of video games were mobile phones. And he wasn't far off since the divisions of the greatest studios aimed at casual gamers have seen how their income has grown exponentially.

The majority of consumers of these mobile games are essentially the youngest members of the household. For such purpose, nobody should be surprised that there are loads of video games for phones featuring childish or even cartoonish characters.

BEYBLADE BURST is causing havoc all over the world!

You might have missed the first episode of an anime series from the 90s' called Beyblade but don't worry because we're here to tell you what it's about. This series, just like the Masters of the Universe in the 80s', was released to support the commercialization of futuristic looking spinning tops known as beyblades. In fact, the characters of that anime took part in spinning top battles to earn points to win the championship.

And this game we're talking about now, BEYBLADE BURST app, is basically the same. Just create a player profile to be given an initial set of tops to start playing (which you'll be able to improve by means of experience points or using the renowned pay-to-win method). You'll be offered a short tutorial and then it will be up to you to get down to the arena to battle it out against other gamers.

You can get hold of new tops in two different manners: or winning different competitions or battles, or scanning QR codes attached to a real-life Beyblade. That's obviously to encourage you to purchase physical spinning tops at your nearest store.

Take all the excitement and energy of Beyblade to your personal mobile device.

Regarding the gameplay, each battle takes place in an arena where you'll control the Beyblade of your choice, whilst your rival will select his. Choose the trajectory to throw your top in order to decrease the life bar of your opponent's each time you hit it. You'll be able to make use of two special attacks depending on the Beyblade you're using.

In any case, your victory or defeat seems to depend more on your luck than on a well-planned strategy. At the end of the day, this isn't Clash Royale or anything similar. That doesn't mean that it's not great fun as this app can definitely help you to kill your spare time whilst waiting for the bus or the tube.