BLOOD & GLORY: LEGEND is a fighting game with a storyline inspired by Roman and Viking mythology and which narrates the story in animated comic mode 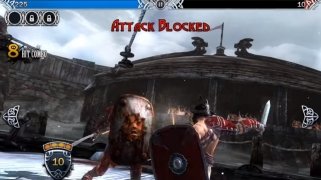 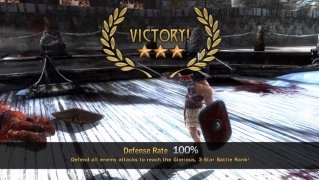 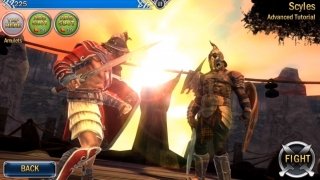 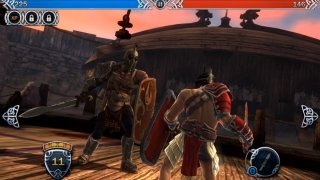 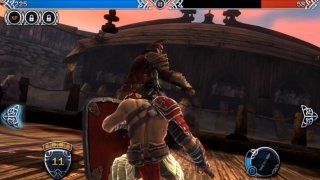 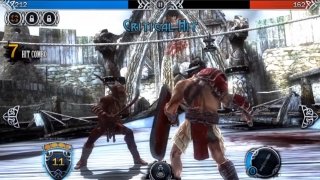 BLOOD & GLORY: LEGEND is a fighting game which plays out in mythological settings from different historical periods and geographic locations, like Roman or Viking. We move around different scenarios like temples to Roman gods or Viking ships while fighting to the death against all kinds of characters.

The game's storyline is narrated in motion comic mode and as you go through it you will face bloodthirsty enemies while progressively improving your fighter's abilities. You can do this by winning combats and also by purchasing items at the game store. Each combat and tournament will take the narrative a step further.

Despite being around for a few years, which is maybe why it is not too stable on more modern devices, the game features high-quality graphic design. This aspect can be particularly enjoyed when you get new abilities and are able to unleash special attacks and combos.

If you like games with stories based on mythology, don't hesitate to download BLOOD & GLORY: LEGEND for Android.