1.1.63 CABAL Mobile is an MMORPG for Android devices in which depending on the class of character chosen, we'll have to face up to different combats and stories
8/10 (61 Votes)
Download 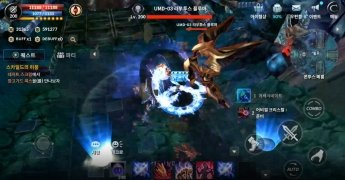 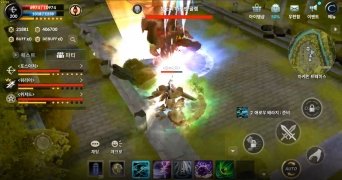 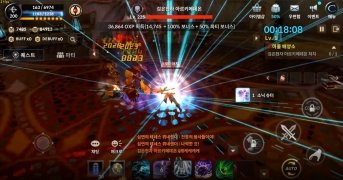 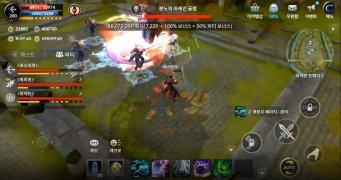 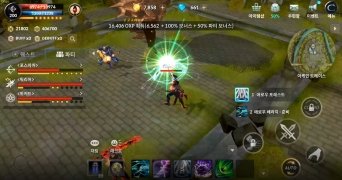 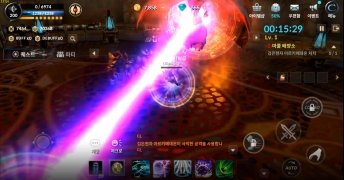 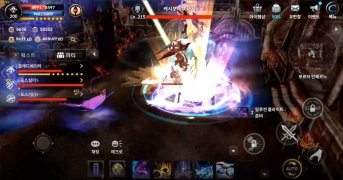 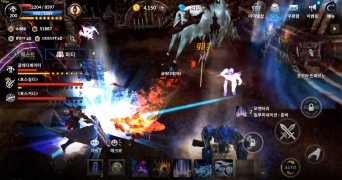 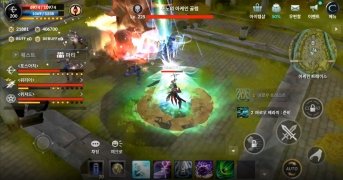 If you're into action-packed MMORPGs, CABAL Mobile is a game that definitely won't disappoint you. Here you can control a hero who will face up to a huge scenario full of all sorts of enemies, being able to build alliances with other players in order to combine skills to kill powerful monsters.

A different kind of story depending on your character's class

Set in an epic medieval fantasy context and scenario, it offers us a gaming system in which we can control our character in an open world with full freedom of movements and action. As we take part in battles, we'll be able to acquire new skills that will make us improve and turn us into stronger warriors.

These are the main features offered in this game: