Call of Duty: Warzone is a COD Battle Royale type game in which users will play in multiplayer mode on a huge map against up to 150 players at a time
8/10 (491 Votes)
Download 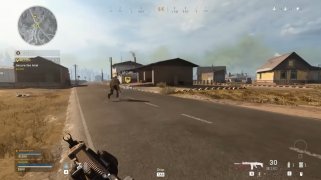 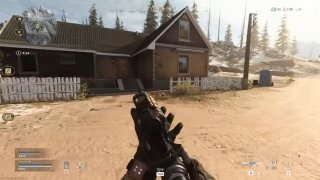 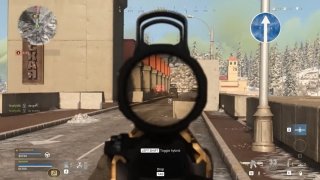 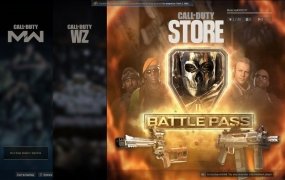 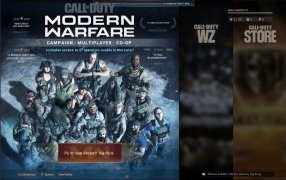 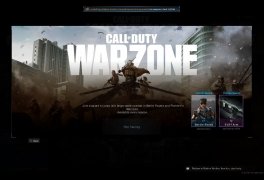 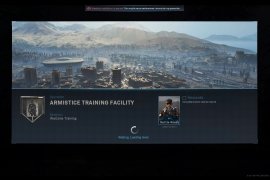 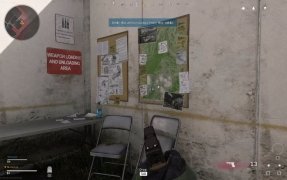 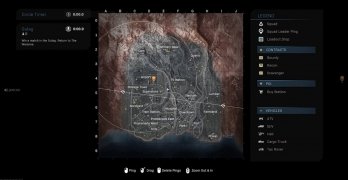 The Call of Duty saga is a classic among action games, and if you thought that everything had been said and done when it came to Battle Royale action games, it's because you didn't know that Activision still had a lot to say. In fact, here is Call of Duty: Warzone.

COD: Warzone, the Battle Royale of Call of Duty

In COD: Warzone, players will find aspects already seen in other similar games. Players are deployed with a parachute onto an island and choose your landing point. You also have to fight to be the last one standing. However, some aspects are different from other Battle Royales, such as the supply boxes that players can find during the game with money to buy equipment or the possibility of getting advantages through contracts.

These are the main characteristics:

A great action game that bears the unique hallmark of the Call of Duty series and represents modern warfare like no other (which is fun only in video games).

Susana Arjona
Activision Publishing, Inc.
Over a year ago
More than a year ago
4.7 MB