Castlevania: Moon Night Fantasy is a new installment of the Action RPG saga in 2D where we will once again fight against Dracula and his henchmen in Android 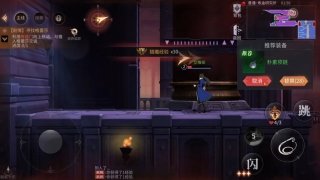 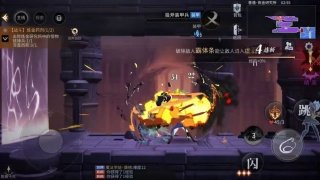 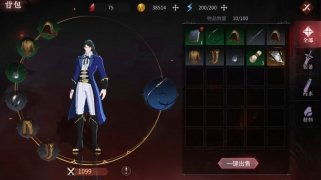 Castlevania is a classic video game saga developed by Konami and whose first installment appeared in 1986. Since then there have been many video games that have succeeded each other in addition to having become franchises, giving its history the jump to other formats such as comics or animation.

A 2D Castlevania with excellent graphics and fast pace

Castlevania: Moon Night Fantasy is set in the universe of Castlevania, having to fight a host of demonic creatures to destroy Dracula. It has attractive 2D graphics and offers a very fast game pace, which makes it an attractive action game.

We will find classic characters from the series but also new ones, all with specific super powers. These will be controlled by the stick on the left side of the screen and the buttons on the right to jump, duck and launch special attacks. There will also be all kinds of final level bosses with mythical characters from the saga.

Thanks to its graphics, this new installment of the Castlevania series will captivate all those fans of action RPG games and, in particular, those who already know the universe created by Konami more than three decades ago.