How to close tabs quickly on Chrome

Chrome is full of little shortcuts that will let you get the most out of the browser if you know how to use them. The one we are going to show you today is to close open tabs quickly on the browser 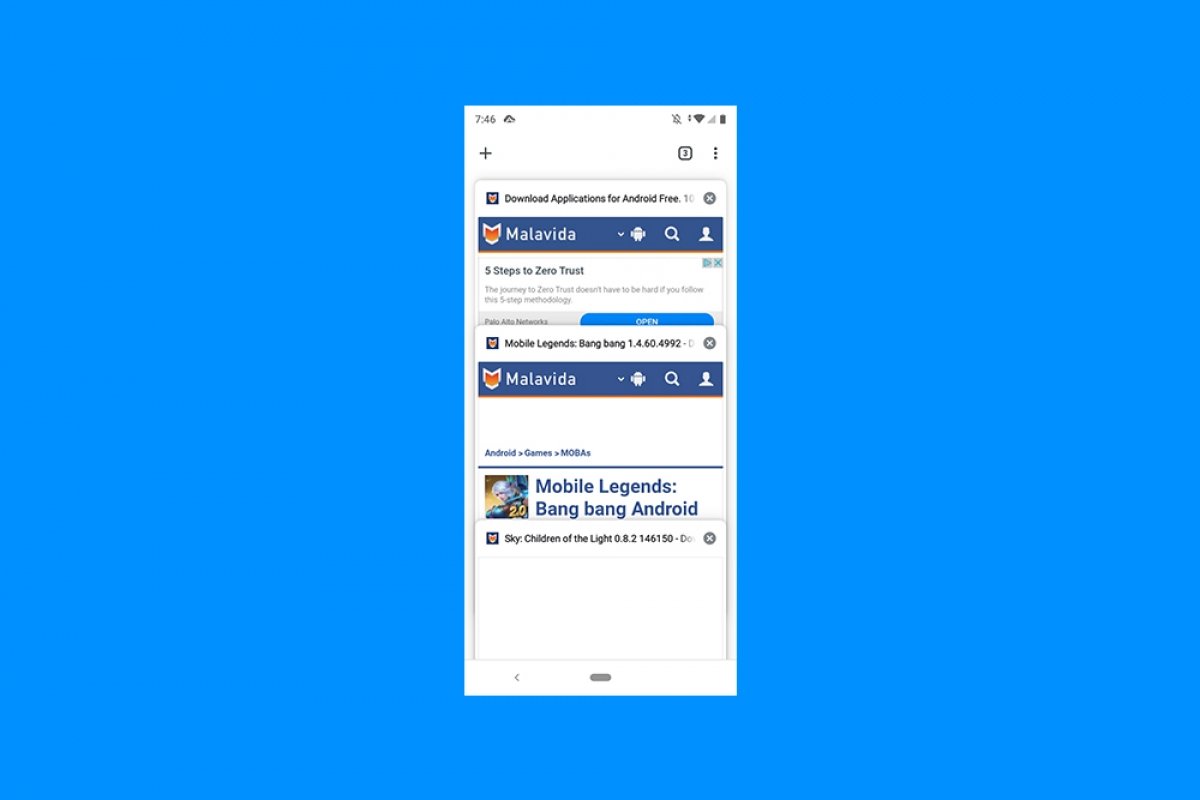 There are two methods to close the tabs quickly on Chrome. For the first one, go to Chrome and open several tabs. Then click and hold on the number that indicates how many are open:

You will see this menu:

This quick menu lets users close the current tab, open a new one, and even open an incognito tab. Since you are interested in closing the tab, click Close tab:

Close tab in the context menu

The second method is even more straightforward than the first. Again, open several tabs on your browser, tap on the same button. This is what you'll see:

Preview of all open tabs

You will find that there is a control next to each tab that lets you close them without accessing:

These new features were introduced in the stable version at the end of last year, although they had already been tested for some time on other Chrome developments. Google introduced this button so that users did not have to go to the menu button, where they found too many options that (according to Google) were not useful to do what users wanted at that moment.

Thanks to this new element on the interface, tab control has gained agility and speed. Users can close tabs quickly, either one at a time or several at once, by simply tapping a couple of times.

Susana Arjona
More articles
We use our own and third-party cookies for advertising, session, analytic, and social network purposes. Any action other than blocking them or the express request of the service associated to the cookie in question, involves providing your consent to their use. Check our Privacy Policy.