What is Chrome and what is it used for?

In all industries there are standout products which others use as benchmarks: in video editing it is Premiere, in photo editing it is Photoshop and in the world of web browsers it is Chrome. Find out more about it below 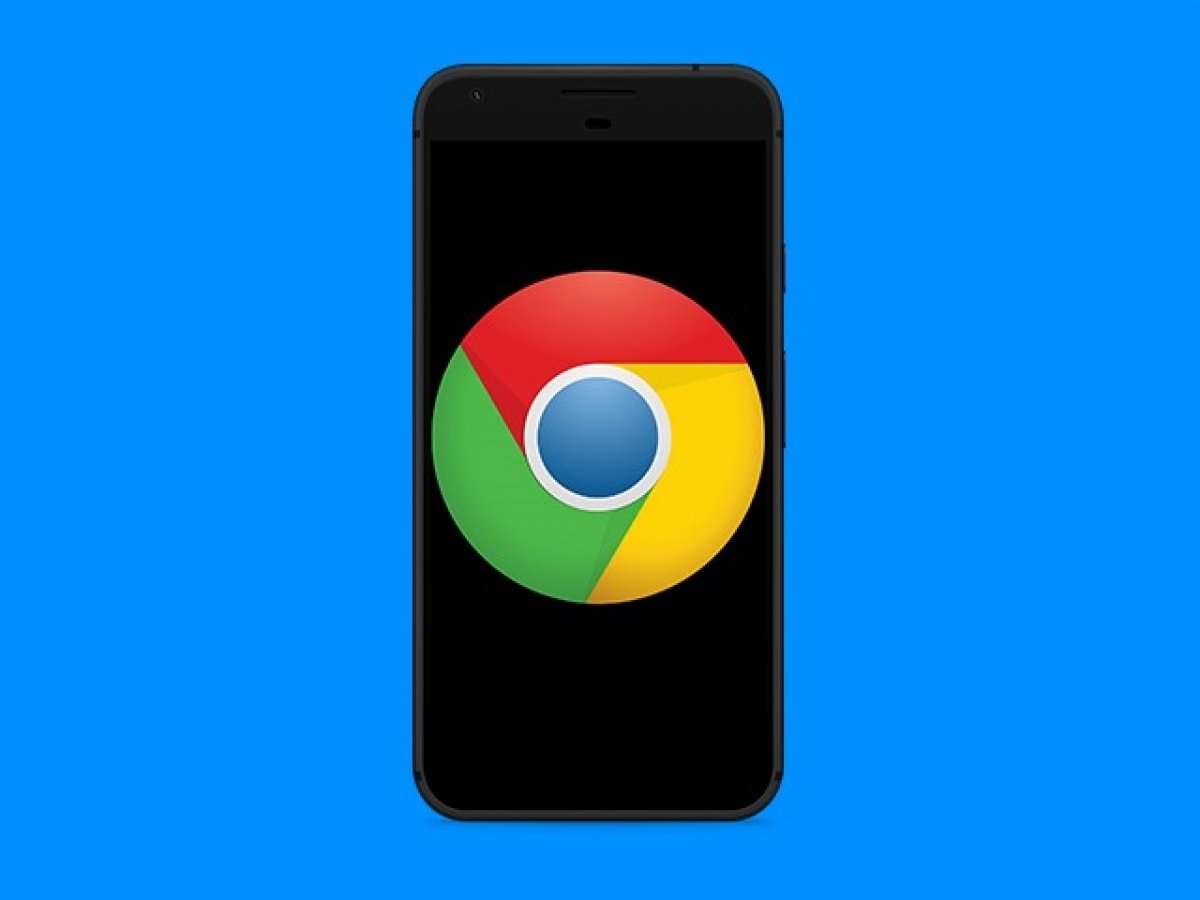 Google Chrome is the world’s most widely-used web-browsing application, with a market share of over 60% just on mobile devices. But what is Chrome exactly and what is it used for? Let’s have a look.

What is Google Chrome?

Chrome is a web browser developed by Google, although it comes from open-source projects. The browser can be obtained for free for any of the platforms on which it is available (Windows, Linux, macOS, iOS, iPadOS and Android), and it has more than 750 million users worldwide, making it the most used application of its class.

Each new version of Chrome comes from Chromium, the open-source project that also serves as a base for the Chrome OS operating system. Chromium is published with an open copyright license, meaning that the Chromium code can be freely distributed, modified and improved. These changes are later reflected in the browser’s stable versions.

This means that both the open and closed projects have the same features. To these Google later adds others which are not open-source software. They also change the name of the project and the logo to slightly different alternatives in order to protect the Google trademark, and the result of this is what we know as Chrome.

As well as Chromium, there are three more Chrome development forks:

What is Google Chrome used for?

It is used for browsing the Internet and going to webpages. It is also one of the fastest, safest and most stable options to be found on the market today. It’s main function, in short, is to offer the most complete browsing experience, far superior to that offered by its competitors.

Being able to have your browser set up just the way you like everywhere by simply adding your Google account means that it makes sense to have it on any device, although plug-ins (applications which are installed in the browser environment to perform specific tasks) are not yet on Android. This drawback, however, is made up for by features such as being able to use isolated processes, meaning that if a page crashes, for whatever reason, it will only affect the tab that is open and not the others.

It is also worth highlighting the incognito mode (which doesn’t save browsing data but neither does it guarantee anonymity) and the data-saving mode, which is especially useful when browsing on mobile networks. As if all that weren’t enough, it also allows users to save webpages as PDF documents (and includes its own reader), to download files using download management, and has a reading mode, gesture-based navigation and even voice search.

Sean Mitchell
More articles
We use our own and third-party cookies for advertising, session, analytic, and social network purposes. Any action other than blocking them or the express request of the service associated to the cookie in question, involves providing your consent to their use. Check our Privacy Policy.