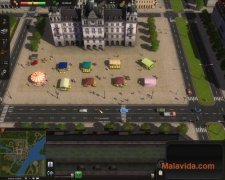 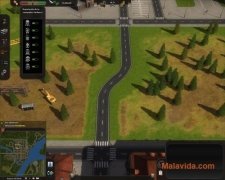 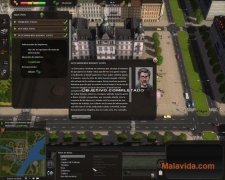 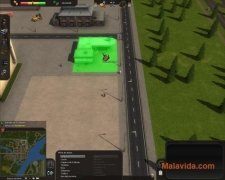 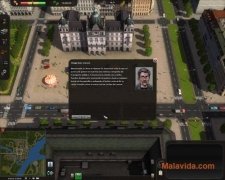 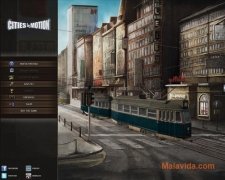 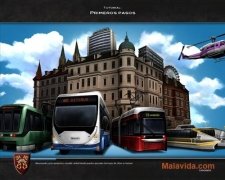 Transport Tycoon was a classic title by MicroProse that placed the player in control of a transport company, with the objective of managing to build a real empire. There have been many games that have followed more or less that same premise over the years, like for example Cities in Motion.

The general idea of Cities in Motion (CIM) is similar to Transport Tycoon, with the exception that this time around the player has to reorganize a cities transport to manage to fulfill a set of objectives that are set by the game.

The game includes more than 30 different means of transport, and using one or another, depending on each case, will have a direct influence on the seven social groups that inhabit each of the different cities. Discover which one is most appropriate.

The graphics used in Cities in Motion are very good, and all the means of transport (buses, trains, trams, undergrounds, and boats) are perfectly recreated. What's more, each of the cities has unique elements that differentiate them and that make the game a lot nicer to play.

Will you be able to accomplish the different missions that the mayors give you? Are you a real finance and planning genius? Discover it after downloading Cities in Motion.

Build your slime ranch in the galactic far west

Third installment of The Sims saga