Spore is a strategy and social simulation game. Develop your own civilisation and take control of the universe. Download the introductory video of Spore 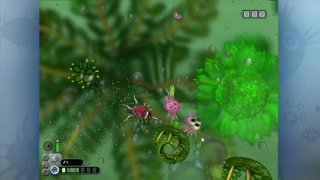 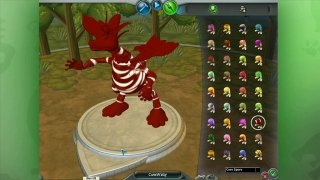 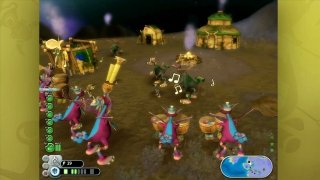 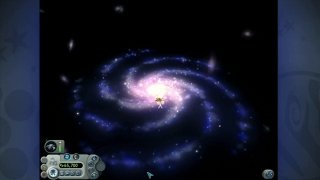 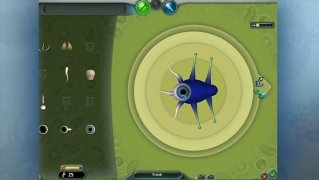 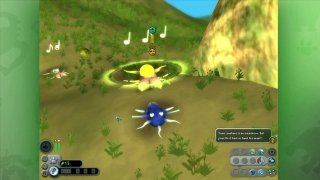 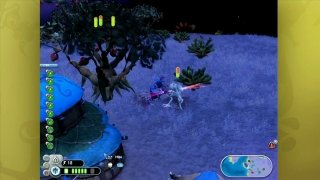 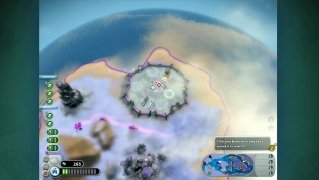 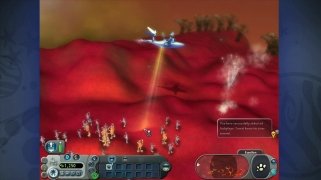 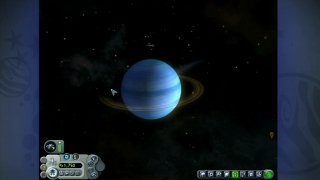 The Sims were a revolution within the world of video games. The creator of this game, Will Wright, decided to embark on the mission of developing another title that goes even further. What about developing an entire civilization from scratch instead of a boring human life? This is precisely what Spore proposes.

Spore, just like The Sims, is a strategy and life simulation game with a particularity: it imitates the evolution of species. You will start off by being a tiny aquatic bacteria that must survive to then become a land-living creature that will end up being the dominant species.

You have to decide on the evolution of the creatures, which you can design yourself. Increase your intelligence generation after generation and develop your civilization, travel to outer space to conquer other civilizations and planets and become the lord of the galaxy.

Find out what's awaiting you in the Spore adventure thanks to this video with images from the game. Dare to create your own civilization!

Spore Creature Creator Mac
Other languages
We use our own and third-party cookies for advertising, session, analytic, and social network purposes. Any action other than blocking them or the express request of the service associated to the cookie in question, involves providing your consent to their use. Check our Privacy Policy.