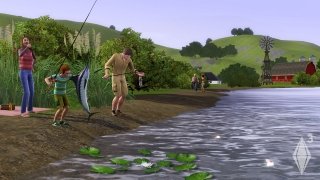 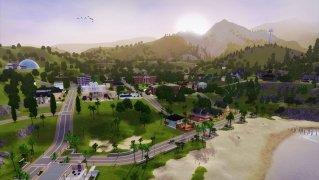 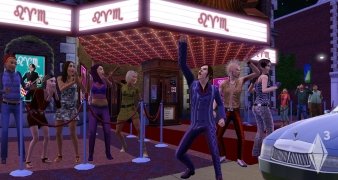 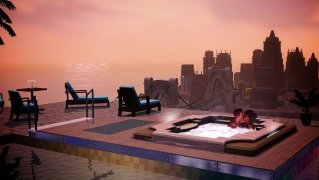 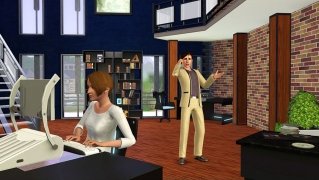 The Sims is probably the most successful social simulation saga in video gaming history. Ever since the first installment was released in the year 2000, it has sold over 100 million units. The Sims Online, The Sims 2, The Sims in the City, Castaway, Stories, Medieval... all these titles are part of this series, as well as this The Sims 3, considered as the third installment that appeared back in 2009.

This game is the next step in the evolution of the series, offering us new possibilities when it comes to developing our avatars in the virtual world posed, incorporating two main updates.

As the precursor to the current Create a Sim tool to generate avatars, this system meant a giant quality leap regarding what we had seen to date. The level of detail of the physical traits was greatly improved, expanding the options for men and women, depending on the sex and age of the characters.

In turn, we've also got more chances to choose between different clothing items, with more clothes to define our Sim's style without needing to purchase them from any store because they're always available. Hairstyles can also be defined depending on the clothes.

However, the system isn't as advanced as the tool available in The Sims 4, which even allows us to choose traits of our personality.

Another new noteworthy feature can be found in the game's map, which was expanded to bring it closer to a sandbox game of the likes of Grand Theft Auto. Now, you can explore the entire map without intermediate loading processes, as well as allowing the rest of the Sims that aren't controlled by the player to continue their lives thanks to the Story Progression option. This will help them to live autonomously, growing, getting married, getting a job...

More new features of The Sims 3

But that's not all the updates and improvements of this third installment regarding previous versions. We also have to mention the following list of features of this new episode:

Expansions allow us to extend the features of the game, taking it to new scenarios and themes for those users who want to play something more specific. If you want to know about the expansions of this version, here are some of its most popular ones: World Adventures, Ambitions, Late Night, Generations, Pets, Showtime, Supernatural, Seasons, University Life, Island Paradise, Into the Future, High-End Loft Stuff, Fast Lane Stuff, Movie Stuff... and so on. The latter helped it to become the best Sims game to the date, also arriving on iOS and Android.

Build your slime ranch in the galactic far west

The Sims 4 Mac
Other languages
We use our own and third-party cookies for advertising, session, analytic, and social network purposes. Any action other than blocking them or the express request of the service associated to the cookie in question, involves providing your consent to their use. Check our Privacy Policy.