Play a simulation and strategy classic once again on your Windows computer with SimCity, building a fully functional and operational city from scratch 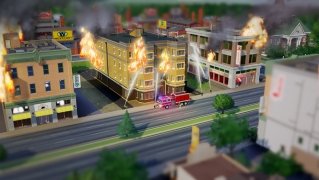 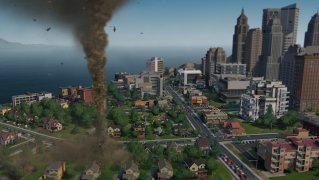 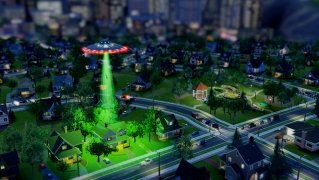 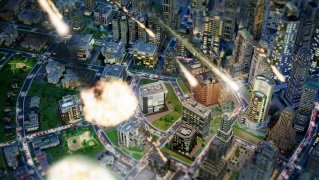 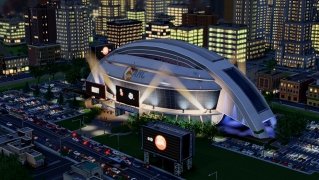 SimCity is definitely the business and construction simulation game par excellence. Designed by Will Wright and originally launched back in 1989, it has become one of the most popular video games in history and one of Electronic Arts greatest hits, with versions for desktop, Android and iPhone, including the successful SimCity BuildIt.

Become the Le Corbusier of the 21st century.

In this game you have to build a city from scratch, choosing a location, planning its development and making sure it has all the services and urban functions necessary to satisfy the needs of its population.

In this renovated version for Windows PCs we can enjoy all the original game's essence, as well as a new multiplayer online mode in which we'll have to cooperate with other players or compete against them to develop an urbanized region.

SimCity BuildIt Android 1.36.1.97638
Other languages
We use our own and third-party cookies for advertising, session, analytic, and social network purposes. Any action other than blocking them or the express request of the service associated to the cookie in question, involves providing your consent to their use. Check our Privacy Policy.