The Sims 4 is a social simulation game where we can create and customize an avatar, build the house of our dreams, and live a completely new virtual life 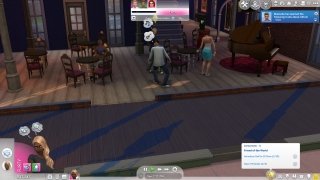 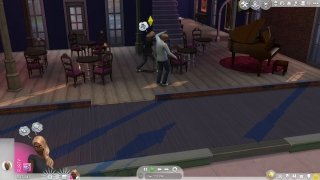 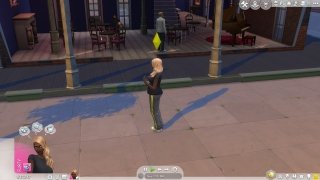 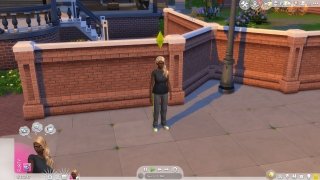 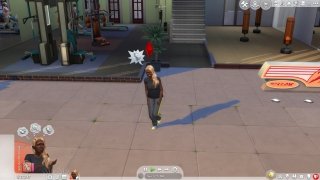 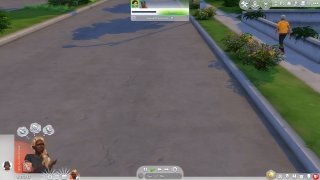 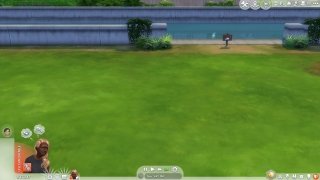 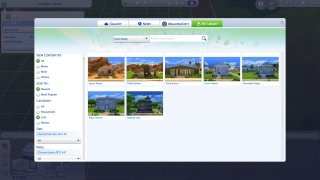 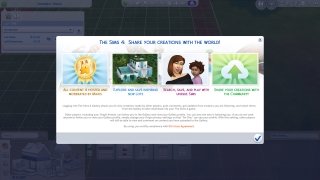 If you are the kind of person that wakes up every morning wanting to be someone else, with another life, another job, another car, other friends, another personality, and even another partner, you might need to rethink some lifestyle choices, or you can play this video game that can help you alleviate your situation, even if only for a couple of hours a day. We are talking about The Sims franchise and, specifically, the fourth game in the series. The Sims 4 delivers a simulation game where you can live a virtual life far removed from reality and be a different person.

Live a new life in front of your PC.

This new edition brings several technological advances over previous versions, especially in terms of the artificial intelligence of the characters, but its biggest novelty lies in its more intuitive system for creating Sims, which is also much more complete, and will let us pick every little detail of our character, including personality, ethnicity, hairstyle, facial features, and clothing. You will be able to create an avatar in your image and likeness, or a character completely different from who you are in real life.

Where to play The Sims 4?

As you may already know, all the installments of this saga of social and life simulation video games are developed by Electronic Arts (yes, the same people who publish a new version of FIFA every year). And like most video games created and marketed by the American company, this one can be downloaded through its official software distribution platform called Origin, soon to be replaced by EA App, and also on Steam.

You will simply have to create an account, if you do not already have one, and provide some personal data to register for the service and download the demo of this game. The Sims 4 no longer has a paid version, as it became a free-to-play game, so you can download it for free and then, if you want, you can buy items for the game through its store.

Only available for PC and Mac.

And if you were wondering about the platforms and operating systems supported by the game, it is only available for Windows PCs and Apple computers with macOS. Neither PlayStation, Xbox, nor any other console or smartphone device can run the game, although you can download a companion app for Android devices (in APK format) and iPhones from their respective official stores.

Expansions for The Sims 4

One of the features that fans of this video game love the most is that despite already having a few years behind it (it was initially released in 2014 for PC, although it didn't reach macOS until 2015), Electronic Arts releases expansion packs quite frequently. With them, the game not only expands and improves its original mechanics, but also gives the fans some sense of care from the company, as they respond to their requests for new professions, ways of life, buildings, skills, and cities.

Different expansions have been published for The Sims, such as the one called City living, based on the fictional city of San Myshuno, where we will discover professions never seen before, such as politicians or social media workers, and new tricks and skills for our characters. It is considered one of the best expansions, even better than Get together? and Get to work!

New features of the latest version