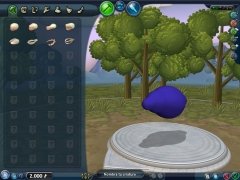 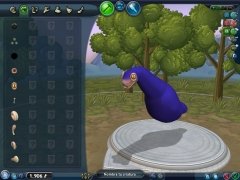 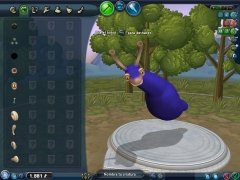 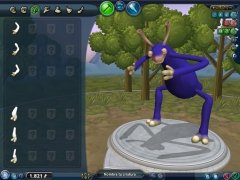 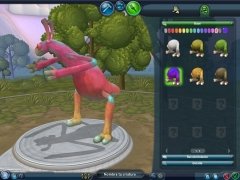 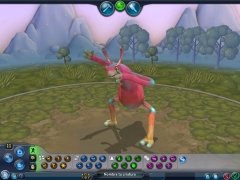 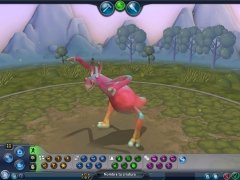 Spore is a strategy game designed by Will Wright, creator of The Sims, in which the player must help a species to evolve from its beginning as a microscopic creature until it transforms and becomes an intelligent creature and even manages to start travelling around the Universe. The game includes several preset races, but Maxis thought that it would also be a good idea to offer its players the possibility to create their own race of creatures.

The idea behind Spore Creature Creator is that the player will be able to decide what their microorganisms will transform into when they evolve.

Among the options available in this editor, the player will be able to choose:

Download Spore Creature Creator to be able to design your own creature for Spore.

Antony Peel
Electronic Arts Inc.
Over a year ago
More than a year ago
197 MB

Spore Creature Creator PC 14.0
Other languages
We use our own and third-party cookies for advertising, session, analytic, and social network purposes. Any action other than blocking them or the express request of the service associated to the cookie in question, involves providing your consent to their use. Check our Privacy Policy.