In Cities XL you will be able to use all the resources at your disposal to create a prosperous city. Download Cities XL and compete with your great city 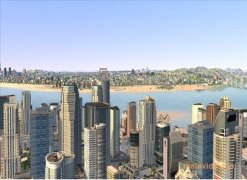 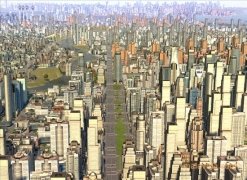 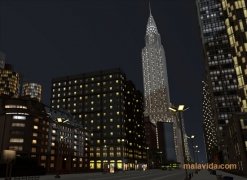 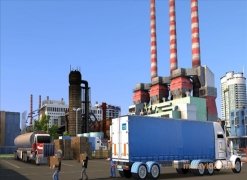 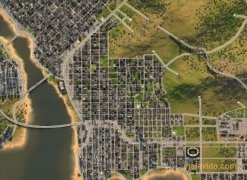 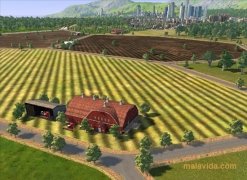 Build your own super-city and compete against other players

City Life and Sim City have been two of the most played games by those users that like to build and manage their own cities, and in each new edition they have included new features, improvements and buildings, but Cities XL adds a new feature that we had never seen before in this type of game: an online mode.

Build the largest city in the world

Using impeccable graphics, hundreds of urban administration and management options, and more than 500 buildings available, we have to create the biggest and most thriving city that we can imagine.

But the real appeal of this game isn't just the construction of the city itself, it's also the possibility to enjoy the online mode, similar to that of a massively multiplayer online (MMO) game, that will allow us to compete with our city against cities from all over the world, make agreements and alliances with other players and prove that we're the best construction strategists.

Cities XL puts a full planet at your disposal to create the most amazing megalopolis that has ever existed. Try to create a small city in this demo.