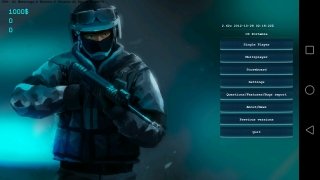 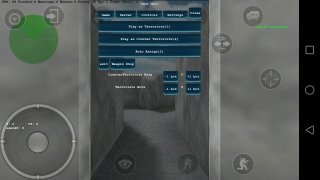 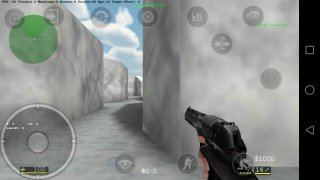 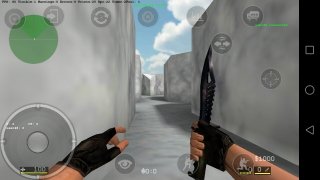 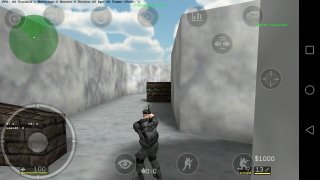 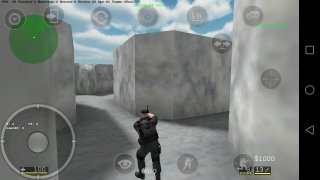 If we talk about online multiplayer first-person shooters, a name always springs to mind: Counter Strike. It was one of the first ones to have such a large gamer community and, as couldn't be otherwise, has also landed on Android.

Counter Strike free and for mobiles: what are you waiting for?

However, you should know that Counter Strike Portable isn't an official version of this famous game and it's no longer supported, but that shouldn't prevent you from tuck into all the online action of this title.

Play the portable version while you take a rest of Nexon Zombies.

So if you're asking yourself Where can I download Counter Strike for Android? The answer is simple: right here. As it has been discontinued you might find some bugs in the game but that shouldn't put you off trying out this great game.

In this game you'll also come across aspects such as the following: