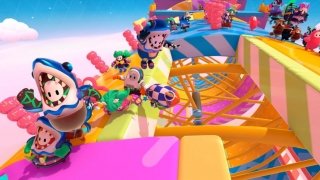 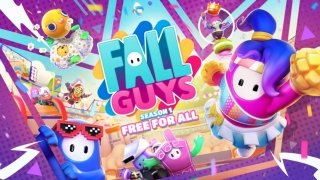 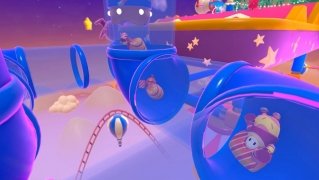 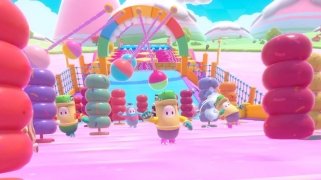 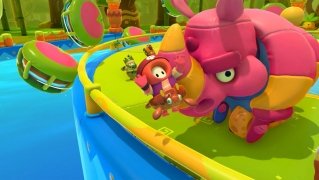 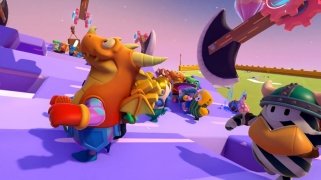 The craziest multiplayer game of the moment

There are games like Fortnite, PUBG and so on, but there one that has given a twist to the Battle Royale concept is without a doubt Fall Guys, where you have to fight other players to overcome each round by tripping them whenever you can and avoiding the obstacles of each level. And who wins? Obviously the last one standing among all the opponents.

A Battle Royale by elimination rounds

Unlike the aforementioned Fortnite and other similar games, in Fall Guys you don't play on a large map that shrinks every so often to bring players closer together. Here you also face a clock, which will determine how long you are in a level before moving on to the next.

And like any good old all against allaction game, you must overcome different obstacles that will end your live as well as our rivals, who will do everything in their hand to hinder your survival (and you theirs, of course).

The game is chaotic, with crazy situations and laws of physics and with scenarios that remind a lot of Takeshi's Castle with LSD. That is to say, fun and featuring everything it needs to succeed. Not in vain both on PC and PlayStation has achieved a more than remarkable popularity although for now it has not made the leap to mobile platforms such as Android.

See you at the Stumble Dome!

The long-awaited free version of this crazy game that has been a hit in recent years, both on PC and console, is already here, and its developers are going to surprise its millions of players with many new striking features: