Free Fire assault rifles: the best ones and their features 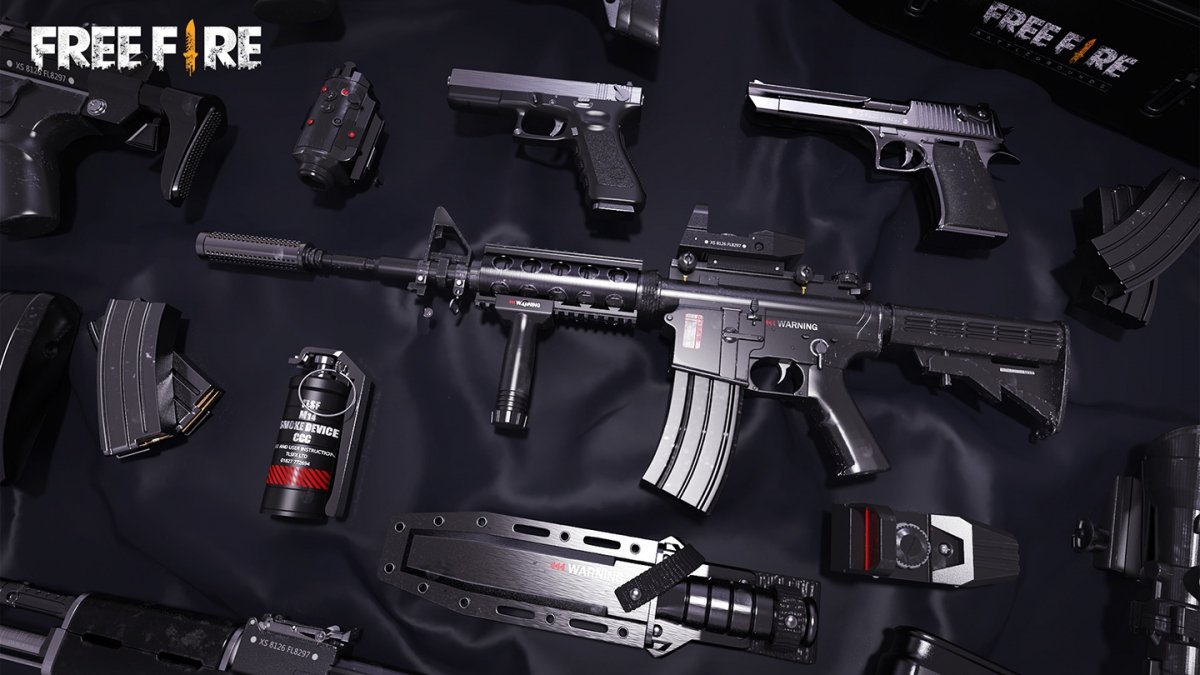 Assault rifles are the most versatile weapon in Free Fire. However, not all are the same; some are best adapted than others to certain situations. Let us tell you which ones can be most useful in battle.

FAMAS, a rifle with three-shot bursts

FAMAS is one of the best weapons for medium/long range. Each shot fires a burst of 3 bullets that, if it hits an opponent completely, can be very lethal. However, at close range, it is not advisable to use it, as it is more difficult to aim with this weapon and if we miss one shot, we will surely miss three.

SCAR, a powerful and versatile rifle

Within the assault rifles, the SCAR is one of the most versatile, adapting to both short and long-range situations if necessary, but being most useful at medium range. This weapon is fast and does a lot of damage, making it one of the best options.

AK, a very powerful rifle but also with plenty of recoil

AK is one of the most powerful weapons, but also one of the most difficult to master. This is because despite causing a lot of damage and having a good cadence, the AK has recoil, so we will have to be adjusting the camera continuously while shooting. Otherwise, we would miss a lot of bullets and therefore, this rifle would no longer be as useful.

SKS, it can be used as a sniper rifle

SKS is a weapon designed for long-distance, as it is a rifle for semi-automatic shooters. The main advantage of using this weapon is in situations where we are at a long distance. As it is faster than a rifle, we can try to fire several bullets, and in case any of them hits the opponent, it will cause a lot of damage.

GROZA, a stable and optimal rifle for the long and medium range

This rifle has a long-range and also causes a lot of damage. Despite these two great features, it is also very stable and its cadence is not bad at all, making it one of the most useful rifles in the game.