Free Fire has lots of different skins, but some of them are very special for very particular reasons, let us tell you what they are 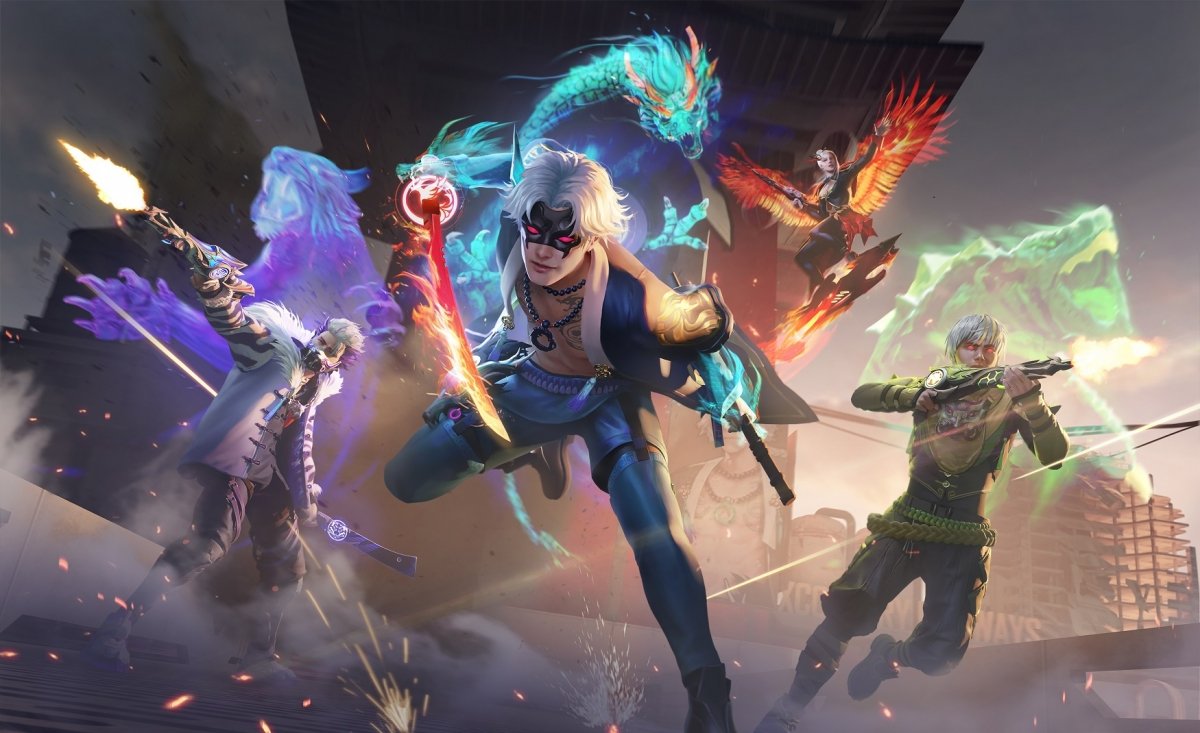 In Free Fire, there are a great number of different skins, however, some of them can be considered "best" due to different reasons: Their exclusivity, price, design, and so on. Now, we will show you some of the skins that we consider the best, taking into account different points of view.

Headhunter: One of the most expensive skins

For many Free Fire players, the best skins are the most expensive ones, and in the case of the Headhunter, it is one of the skins that players have paid the most diamonds for. This skin could be obtained in 2019 through a system of loot boxes, spending 80 diamonds for each attempt with low chances or 400 for each attempt with higher options. Those who got this skin back in the day spent up to $30 on diamonds.

In the game, it is very important not to be detected by rivals. To achieve this goal, we can use some of the skins released in Elite Pass: Desert Warriors. The skins of this pass are equipped with camouflage outfits that are ideal for hiding in leafy areas. A competitive tactic. 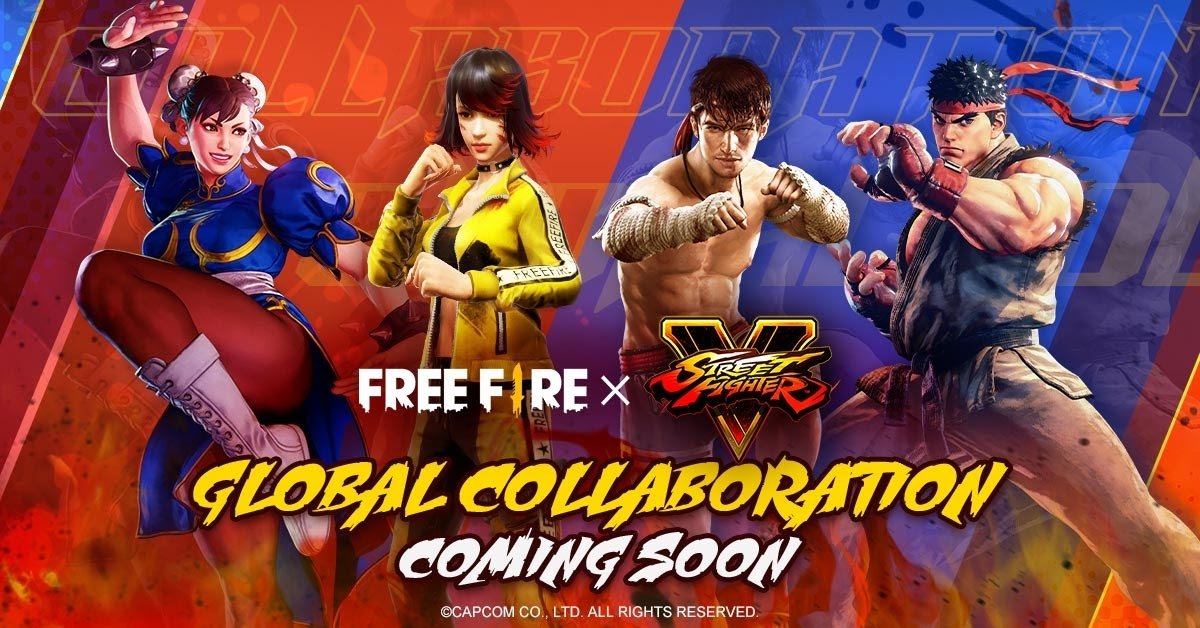 Ryu and Chun-Li: Characters from other franchises

Samurai Zombie: One of the most exclusive and terrifying

Just as it happened with the Headhunter, the Samurai Zombie skin was only available for a limited time by spending lots of diamonds to get it. However, this skin also has the bonus of being one of the most impressive ones.

This skin may have nothing special for many people, but we like it the most, and many players find it to be their favorite one too. In other words, when you play Free Fire, ignore if they say that your skin is "not cool", your tastes are as valid as everyone else's, and even a cheap skin can be your favorite. In the case of Raver's pack, we love its innovative design, combining colors as opposite as pink and black. In addition, it comes with a facemask!