When was Garena Free Fire released 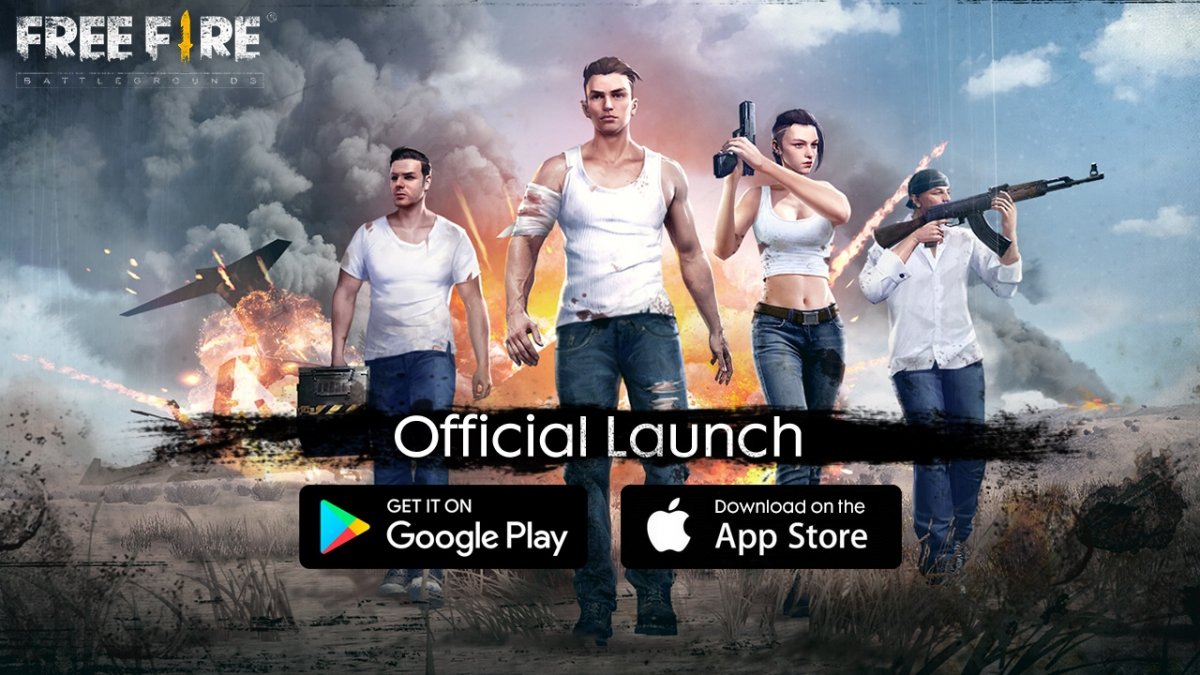 Garena Free Fire was officially released on December 4, 2017, for iOS and Android. However, since November, there was an open beta of the game, and the first update reports date from October of that year. Its release happened to coincide with the release of many other battle royale games, especially Fortnite and PUBG, considered the two leading games of the genre. Since then, this game has become one of the most popular battle royale apps as far as mobile devices are concerned. The characteristics of the game have earned it the respect of the most demanding players while attracting and luring in casual gamers and young players alike.

Garena Free Fire is a completely free battle royale-style video game although it does include in-app purchases. In any case, it is possible to advance in the game without having to apply these micro-payments, since the integrated purchases have to do with the aesthetic part and do not affect the competitiveness of the game, as, in theory, all players have the same possibilities to advance and win. Another key to its success lies in the technical requirements needed to play, which are significantly lower than other games of this nature and let players of all kinds of devices play smoothly without having to worry about any technical aspects.

The game is a creation of the development studio 111dots, and it is distributed by Garena, a Southeast Asian company dedicated to digital entertainment that decided to bet on its own games with Garena Free Fire.