The game engine of the legendary Doom was released by its developers, id Software, some years ago. Based on the latter, Freedoom is almost identical 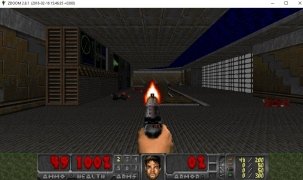 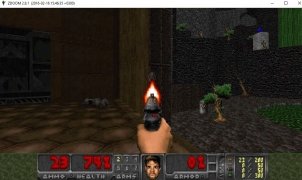 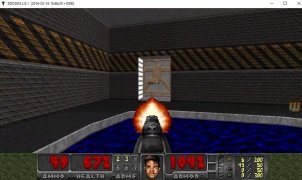 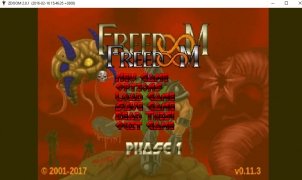 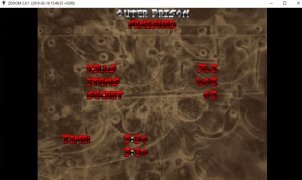 Some of us remember very fondly the hours we spent playing DOOM back then, which in many cases was the culprit of failing so many exams at school. The 3D shooter developed by id Software under the direction of John Carmack and John Romero has become a true icon of action video games.

A shooter developed with Doom's engine

id Software released the game's source code and many developers started creating games based on the latter, which is where Freedoom comes in. It's an FPS, first-person shooter, in which the scenarios and enemies have been redesigned but conserving the game's essence.

The truth is that we're talking about three games in one, as two of them are for one or two players with campaigns that can be played freely and third game conceived as a deathmatch mode.

To be able to play, we have to download the game's files and run the GZDoom interpreter. After doing so, we have to choose which game we want to play.