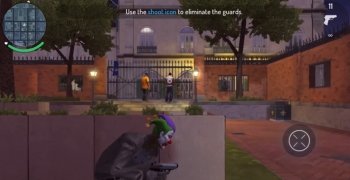 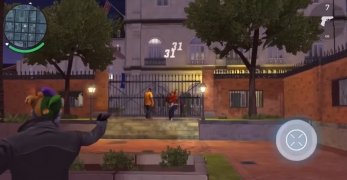 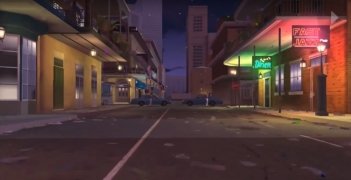 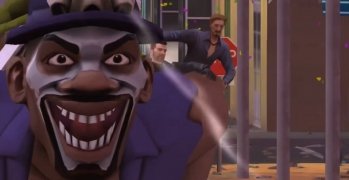 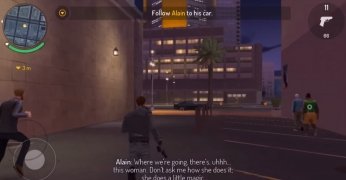 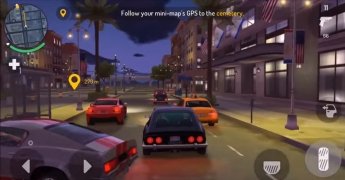 Grand Theft Auto is probably the greatest reference in terms of action-based open-world sandbox games. However, you can't take your eyes off the Gangstar saga created by the French studio Gameloft, that already showed us what they're capable of doing with Gangstar Vegas, available for both Android and iPhone.

Total freedom in the city of New Orleans

The city on the Mississippi delta is the scenario of the action developed in Gangstar New Orleans OpenWorld, in which we'll travel and explore a vast open world, where we'll find everything we need to become a crime legend: vehicles and weapons all over the place to give our personal touch to one of the most peculiar US cities.

This game comes along with versions for smartphones but also for Windows PC. And quite right too because we'll live an adventure surrounded by bikers, crooked cops, and voodoo kings that's right up there with the greatest action games available.

Become the king of organized crime in the state of Louisiana.

You'll find yourself playing a video game full of action and shots, that offers you features such as the following:

The video game offers us a story mode to make our character evolve and live the aforementioned wars between different organized crime gangs. The thing is that it also offers us the possibility to explore the city on our own in what we could call an arcade mode.

The game has generated plenty of expectations and everybody on web forums and social networks wanted to know when was it going to be released as it wasn't available in all countries. In fact, many users have tried to download its APK from Aptoide but it's no longer necessary to use these alternative channels because it's now possible to download the game straight from Google Play.

Gangstar New Orleans OpenWorld iPhone 2.1.0
Other languages
We use our own and third-party cookies for advertising, session, analytic, and social network purposes. Any action other than blocking them or the express request of the service associated to the cookie in question, involves providing your consent to their use. Check our Privacy Policy.