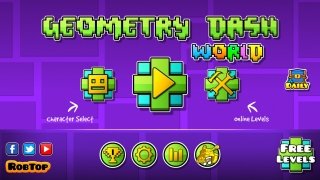 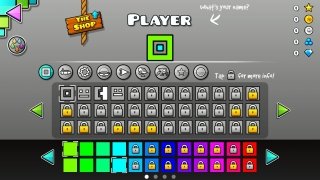 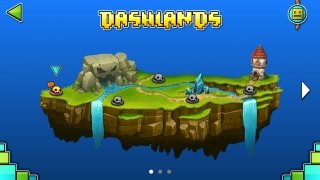 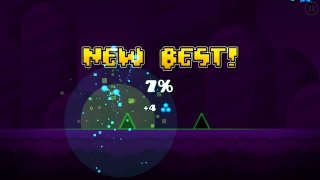 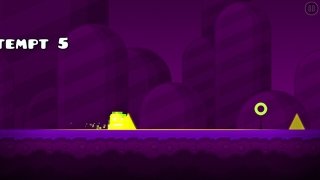 Geometry Dash is one of the most successful platform games ever on both Android devices and iPhone. It copies the concept of many of the classics of this arcade subgenre: avoid obstacles and enemies while you move around. The peculiarity of this game, and that gives it its name, is that many of its elements are made up by geometrical shapes: circles, rectangles, triangles and, of course, the main character, a square.

A second installment with new worlds and levels

The new version that we'll find in the APK of Geometry Dash World will allow us to enjoy on our smartphone or tablet new levels with more enemies and obstacles that will offer us a real challenge. We hope you didn't think that you had already completed the most difficult level of the game, because there are still plenty to come with more monsters in more worlds that you'll have to explore non-stop trying to beat your personal best.