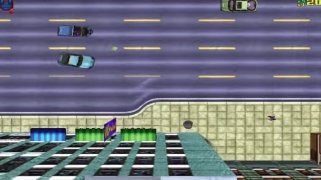 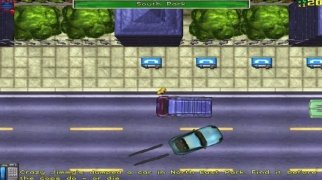 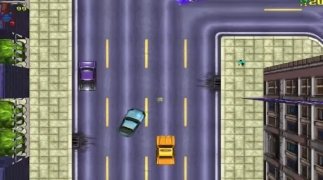 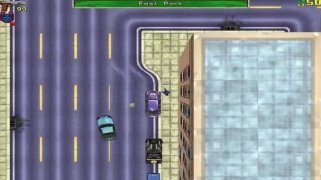 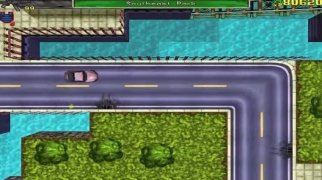 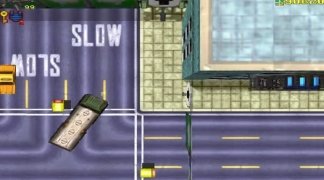 If somebody told the developers of the first GTA back in 1997 that the game that they had just released was going to become part of one of the most successful action-packed video game sagas in history, they would never have believed it. But it has turned out to be a hit, and this first action and adventure sandbox game published for MS-DOS, Windows, PlayStation, and Game Boy Color soon became a global groundbreaker.

Controversial ever since the beginning

This game combines action, adventure, driving, and hints of role-playing titles, and has been controversial ever since its conception due to its high doses of violence and adult content.

You'll have to start off by choosing one of the eight characters and the aim of the game is to increase your score by stealing cars to resell them, running down and killing pedestrians, and completing missions for different gangsters. This score will lead us to overcome the three levels that take place in each one of the cities that are hereby represented: Liberty City, Vice City, and San Andreas. These environments will get developed further in subsequent installments of the saga.

Non-stop violence ever since the very first moment in GTA.

How to earn points in Grand Theft Auto?

As we mentioned, these points are necessary to be able to complete the levels of GTA 1 - Grand Theft Auto. We'll need millions of them so it's really important to complete the missions that we're entrusted with via public phone boxes, on-site or granted when we get into certain kinds of vehicles. In any case, we can also earn extra points by carrying out the following actions, although it might take us quite a lot of time:

Nevertheless, we also have to bear in mind that the more crimes we commit, the more chances we have of getting caught by the police. To fend off the officers we can resort to all kinds of weapons: guns, machine guns, flamethrowers, rocket launchers...

Regarding the graphics, we have to point out that it's a game that was released over 20 years ago, so we can't expect an image quality comparable to modern games. In turn, neither has it been developed in the 3D format that we saw later on, this title is a 2D game with a top-down view.

The beginning of a great saga

The success of this first game lead to the development of new versions that were published on PC and PlayStation first, but that have later landed on the newest versions of Sony's video console, such as the PS2, PS3, and PS4, or Microsoft's Xbox, and even mobile platforms of the likes of Android and iOS.

Grand Theft Auto 2 was still launched in 2D but GTA 3 took the leap to 3D, and was later followed by other titles of the likes of Vice City, San Andreas or Liberty City Stories. Later on, Grand Theft Auto IV came along with HD which has also been present in GTA 5 and GTA Online. Furthermore, other titles of the likes of Chinatown Wars or The Ballad of Gay Tony have been released as spin-offs.