Halo Infinite is the return of the legendary third-person shooter saga and of Master Chief, who will have to save humanity, which has been threatened 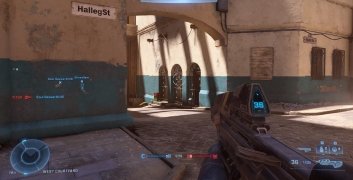 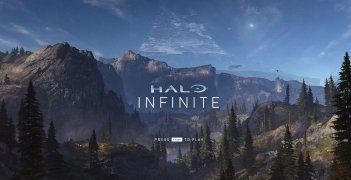 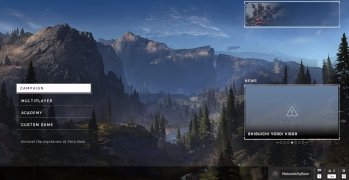 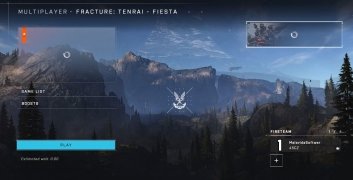 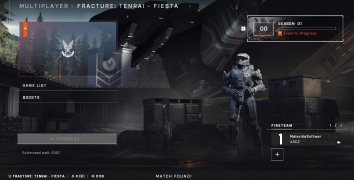 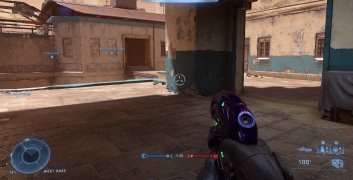 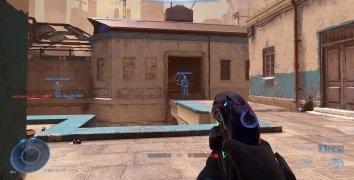 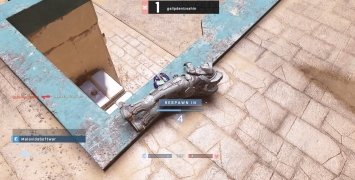 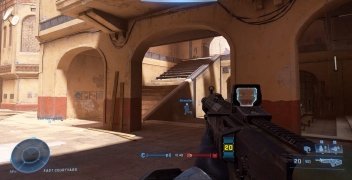 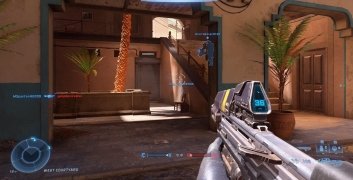 The popular Halo video game saga saw the light back in 2001 and became one of the most successful in history as far as first-person shooter games are concerned, triumphing both on PC and in the various versions of Xbox. Halo Infinite has been released 20 years later, preserving the original storyline, but with the different technical improvements that the game enjoys in general two decades later.

Humanity is threatened by a dangerous group called the Banished, who we already know from Halo Wars 2. You must put on the Master Chief's suit and fight them. And you will do this in different settings, including the streets of cities or futuristic military bases, with very extensive maps to explore.

This Halo offers a great graphic quality with settings prepared for ultra and super-panoramic screens, so the gaming experience will be very immersive. It also has several game modes, including campaign and massively multiplayer, in which teams of players will face each other.

Now, although it is not necessary to know the Halo universe to enjoy this installment of the franchise, it is true that you will find many references to previous games, such as everything related to the UNSC fleet, which will help to better integrate into the atmosphere of Infinite.