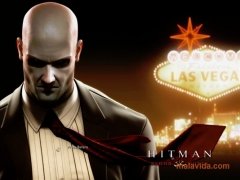 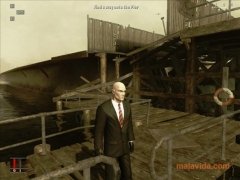 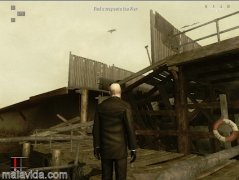 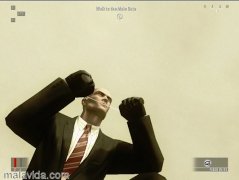 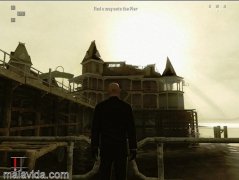 Hitman is a saga of video games developed in Europe in which the main character is a sadist assassin who was created as a result of various genetic experiments.

The fourth title of the saga is Hitman: Blood Money, in which our agent has to commit a whole series of assassinations, among which we will find the fictitious assassination of the President of the United States of America. The best thing about the game is that it includes a "total freedom" mode, where you can eliminate everyone without having to worry about being discovered. It also includes an "infiltrated" mode, where we don't have to draw people's attention, and a hybrid of the aforementioned modes.

As a distinctive factor with regard to earlier versions of Hitman, we can now earn money when we finish our missions, that we can use to buy new weaponry at the end of the missions, to bribe the witnesses of our "exploits" or to create a new identity if ours is "wasted".

Tremendously addictive and with incredible graphics, Hitman: Blood Money is available both for PC as well as for the best-known game consoles. In the demo that we offer, you'll be able to appreciate the ingredients of the game.

Antony Peel
Io Interactive
Over a year ago
More than a year ago
765.2 MB