Injustice: Gods Among Us Android

Injustice: Gods Among Us for Android lets us fight by creating our team of heroes and villains from the DC universe. Take part in intense 3v3 online combats 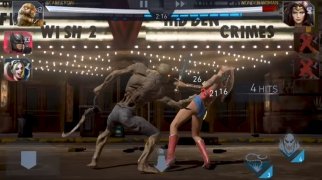 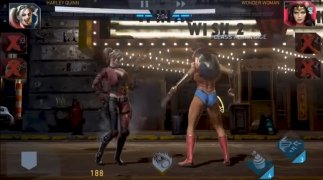 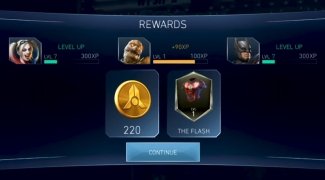 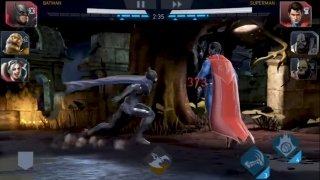 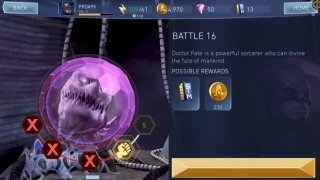 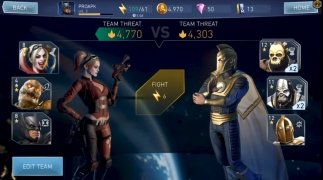 The DC Comics universe is very prolific and offers us loads of different games such as this Injustice: Gods Among Us, in which we can create a complete team of heroes or villains with collectible cards. They will later face up to each other in exciting 3 vs 3 combats.

Superman, Batman, The Joker, Harley Quinn, Wonder Woman... all the latter, ready to fight each to death, and you'll be in charge of controlling them. With the appropriate button combination, you'll be able to carry out combos, special attacks and super movements that have been adapted directly from the video console version to Android.

These are the main features of this fighting game: