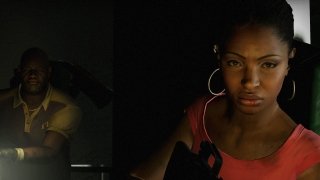 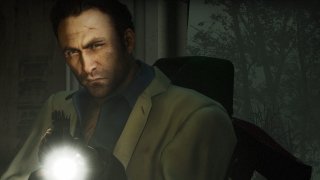 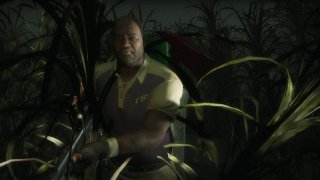 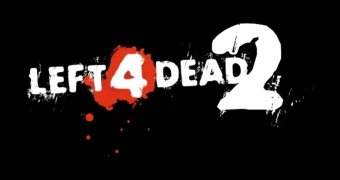 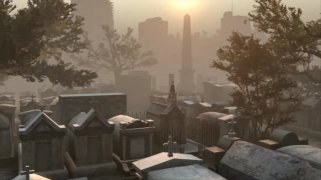 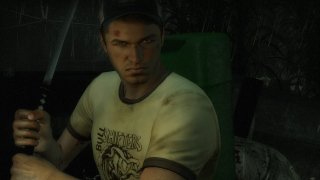 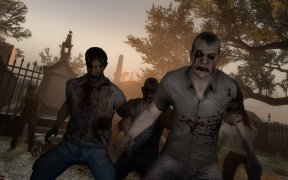 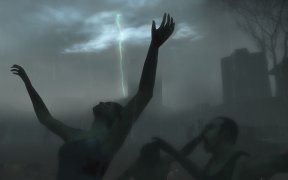 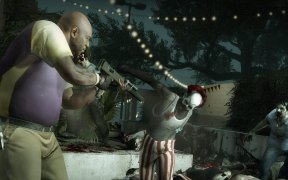 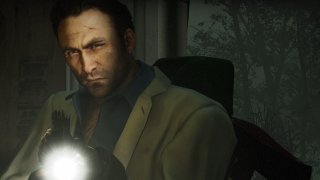 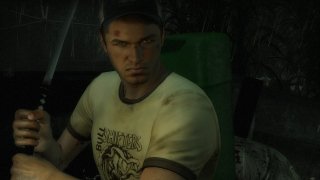 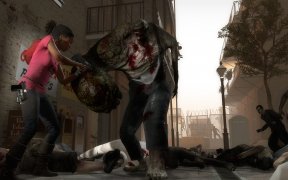 Left 4 Dead is a collaborative shooter released in 2008 and that was set in a zombie apocalypse. It was a video game that received plenty of positive criticism and opinions, turning its sequel into one of the most awaited games for the following years. Well, L4D2 was no disappointment and this FPS managed to improve what we had already seen in the first part.

Action and horror in the deep south of the USA

The state of Louisiana becomes the scenario for this new action-packed adventure in which you'll have to choose between one of the four survivors available to face up against hordes of undead. You'll be able to make use of a wide range of weapons: from knives or baseball bats to firearms, chainsaws or even a frying pan. You can obviously try your luck in hand-to-hand combats:

Southern terror. Without the KKK this time.

Although Left 4 Dead 2 has been on the market for quite a few years, it's still a great first-person shooter that offers you hours of entertainment and fun. Its graphics still look quite decent as you can see in the gameplays. Furthermore, as it's getting old you won't have any problems with its requirements as your computer will be able to meet them without trouble, making the investment of purchasing it on Steam very worthwhile. It's quite cheap, by the way.

And if that weren't enough, in this second part of Left 4 Dead for PC there's an important advantage regarding other versions such as the PS4 edition: you can download mods and new maps.