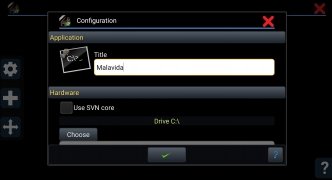 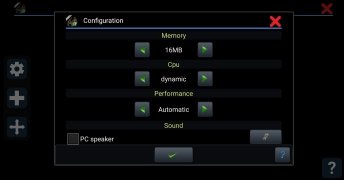 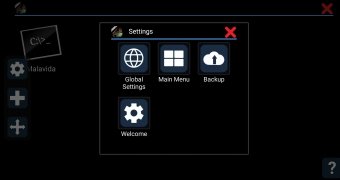 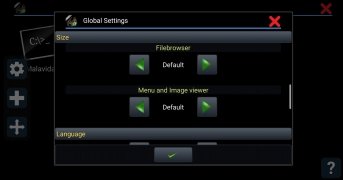 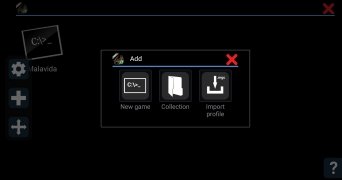 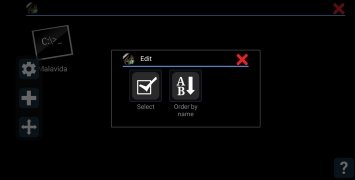 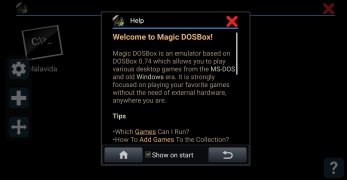 MS-DOS was an operating system developed by Microsoft that worked on almost any PC on the planet, until Windows 95 came out and replaced the command console with a graphic interface (actually, it was an MS-DOS with a graphic interface, but let's not get into that right now). That system supported a large number of games which are today considered to be real classic videogame jewels and which you can recover on Android thanks to Magic DosBox.

This is an application which grew from DOSBox version 0.74, the emulator for running all of these old videogames on a computer regardless of whether the OS is Windows 7 or Windows 10.

It is not that different from any other videogame emulator for Android that you may have used, whether for PC games or for consoles like NES, Mega Drive or Gameboy. These are its main features and functions:

Revive and relive those incredible graphic adventures and some of the best RPG and platform games ever enjoyed on PC on your Android thanks to this app (none of the games are included in the download).