Masha and the Bear Android 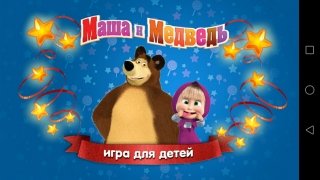 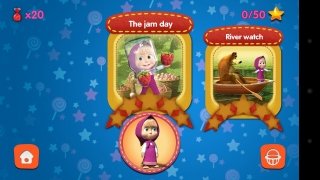 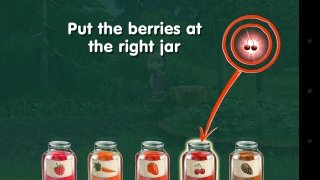 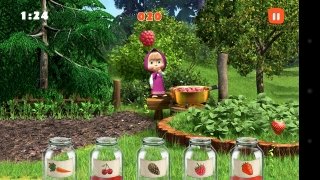 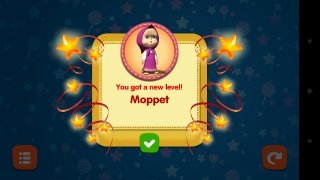 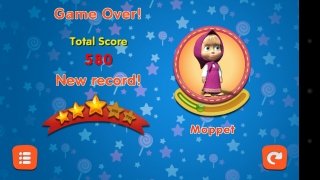 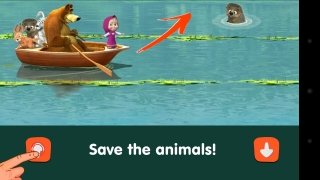 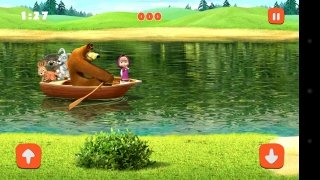 Russia isn't only the land of vodka, matryoshkas and Vladimir Putin, it's also the birthplace of one of the most successful animated series at present: Masha and the Bear, a cartoon series that tells us the adventures of a Russian girl called Masha and her friend Misha, a human-looking bear.

An educational application focused on kids.

Now this strange couple has landed on Android as a collection of mini-games for children with which you can have a fun time playing with them and the rest of secondary characters from the series, making jam, fishing, cutting logs or sailing their boat from your smartphone or tablet.

Make up stories with your own characters