McAfee AntiVirus is one of the best programs with which we can protect our Windows computer against all sorts of malware, viruses, spyware and trojans 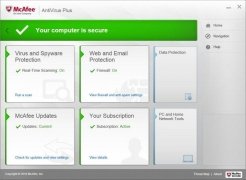 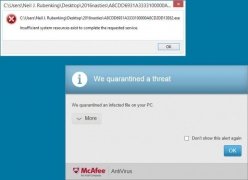 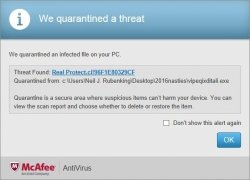 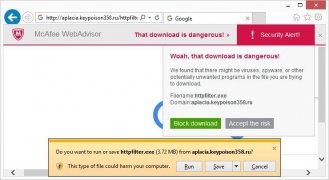 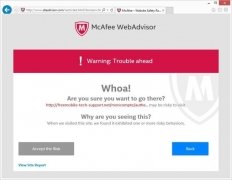 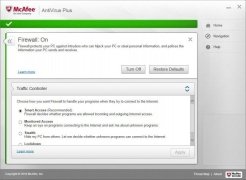 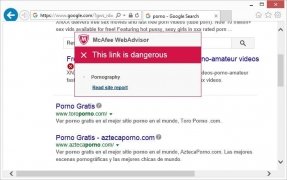 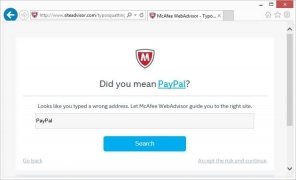 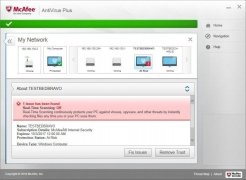 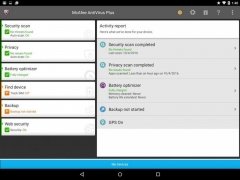 John McAfee, software developer, businessman, and politician, might be a rather eccentric character, but we have to recognize his feat of creating what is still one of the most popular antiviruses in the world: McAfee AntiVirus. When we think about this kind of program to protect our computer, the same names always spring to mind: Norton, Avast, AVG, Kaspersky and, of course, McAfee. It can't be a coincidence.

One of the best antiviruses for Windows 10.

That name not only springs to mind due to the character behind it (or at least until 2011, when he sold his company to Intel), but because it's really one of the best security suites with which we can guarantee the privacy and integrity of our files on our computer, protecting them against the malware lurking on the Internet, and that is highly regarded by its users.

Furthermore, this 2017 edition not only will help us to keep our Windows PC safe from virus and other malware strains, but it's also equally valid for all our mobile devices, whether iPhone or Android, since it's compatible with an unlimited amount of devices running on other platforms.

Among the most noteworthy features of this computer security suite, we have to point out the following:

Which of McAfee's antiviruses is better for Windows 10?

Many users, when confronted with the decision of choosing an antivirus for their PC, smartphone or tablet, usually want to know which one is the best for their needs. McAfee of Kaspersky? Or maybe AVG or Avast? And what about Norton or Avira? But here we're already considering the protection software offered by Intel Security as the best we can download; we only need to know which one of its products suits our needs.

The features described a few lines above correspond to AntiVirus Plus which, despite its name, is the most basic version we can purchase. How much does it cost? Well, we'll have access to all its functions for the affordable price of €30 (unfortunately, none of McAfee's antiviruses are free), but there are other alternatives that are much more complete, and expensive, that you should take into account: