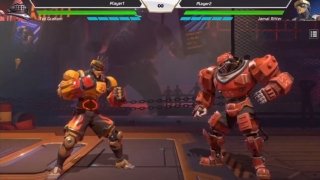 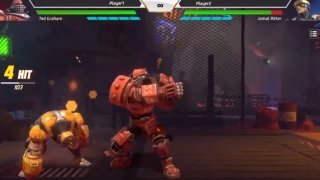 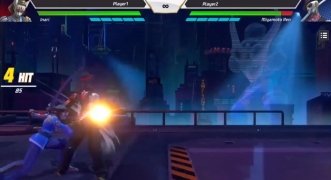 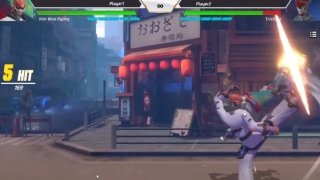 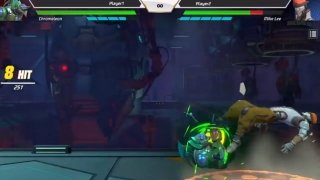 Fans of fighting games will find Metal Revolution a very attractive one. It offers fun and exciting battles between humans and robots set in a world of cyberpunk aesthetics, where there is a conflict between technology and humanity.

A futuristic battle between man and machine

This game stands out because of its highly developed graphic section and because of its simple mechanics. The gameplay is based on the way the controls are distributed on the screen. On the left we will find the button cross to direct our character and on the right the action buttons, with which to inflict blows and launch attacks against our opponents.

These are the main features of this futuristic fighting game:

Download now the Android version of this fighting game and enjoy its great graphics and elaborate story.