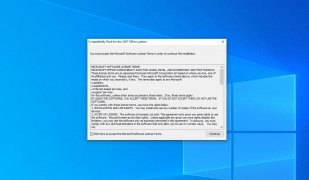 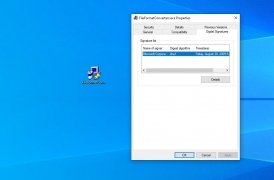 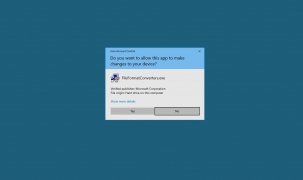 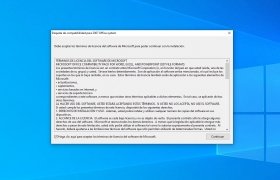 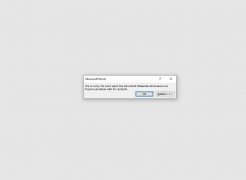 In 2007, Microsoft introduced a new version of its office suite, Microsoft Office. Along with it came a new file format known as OpenXML (OOXML) and which gave way to the current extensions: DOCX, XLSX, and PPTX for Word, Excel and PowerPoint. The problem then was that older versions of the package could not open them because they were not compatible.

By installing this patch, which applies to Microsoft Office 2000 and 2003 versions, you will be able to open any document in OpenXML format, thus extending this software's life and without the need to resort to online or third-party tools. It is enough to download the file, execute the installation, and accept Microsoft's clauses for its correct use.

Microsoft Office Compatibility Pack is a software that has already been discontinued by its developers, mostly because the 2007 version of Office is more than 15 years old. However, it continues to be useful for all those who have an old computer and, for whatever reason, do not want to renew.