What is PowerPoint and what's it for?

We explain exactly what PowerPoint is, how it can help you in your day-to-day work, and what are the most important features of this software 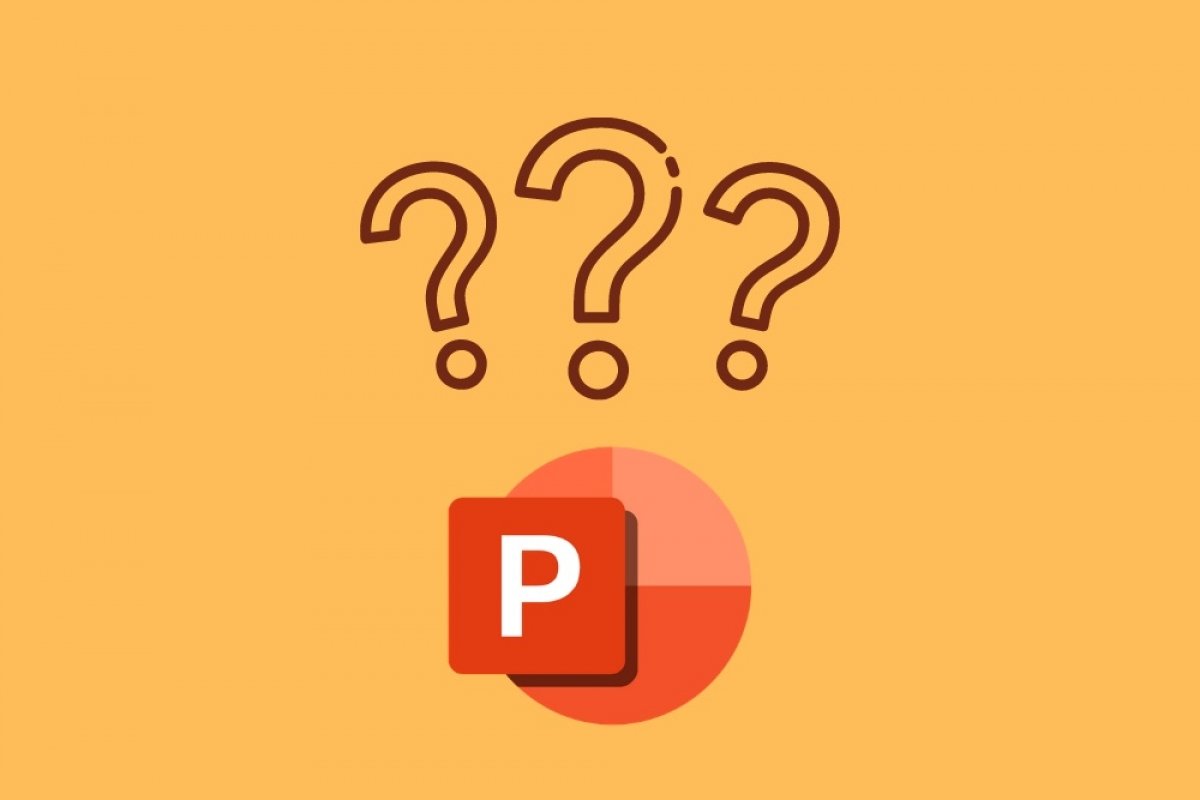 PowerPoint is a presentation creation program developed and marketed by Microsoft. It is included in the Microsoft Office suite and complements other office tools of the company, such as Microsoft Word or Microsoft Excel. Nowadays, it must be used for a fee, either by purchasing a license or by paying a monthly or annual subscription. In both cases, not only do you get access to the full potential of PowerPoint, but also to the rest of the applications in the suite.

PowerPoint was launched in 1980. The company Forethought designed a presentation program that ran on Mac computers, specifically the Apple II. Several companies refused to invest in this software until Microsoft finally acquired it for $14 million. Since then, the Redmond firm has maintained the development of PowerPoint.

The main function of this tool is the design and display of presentations. It bases its operation and its editor on a classic slide system that forwards and backward according to the indications of the user. Each slide can contain images, shapes, text, or any other object. In the latest versions of PowerPoint, it is even possible to embed YouTube videos and tweets.

This tool is widely used in some sectors. For example, it is constantly used in work environments to show results, objectives, or to give seminars. It is also popular in the educational field, as it greatly simplifies the task of sharing knowledge within a subject.

Some secondary functions give it a lot of versatility. One of them is the export of an entire presentation or an individual slide to an image or video file. With the right knowledge, PowerPoint can act as a graphic design software or a simple video editor. Obviously, this is not its original purpose, but for some users, it may become a quick solution.

Although it is paid to use, Microsoft lets you try PowerPoint and the rest of its office applications for a certain period for free. We recommend that you take advantage of this period to get to know the tool and evaluate whether it meets your needs before buying.