There is no way you have not heard of Minecraft. But if you still need more information, do not worry, let us explain what exactly is this viral phenomenon which attracts millions of people around the world. 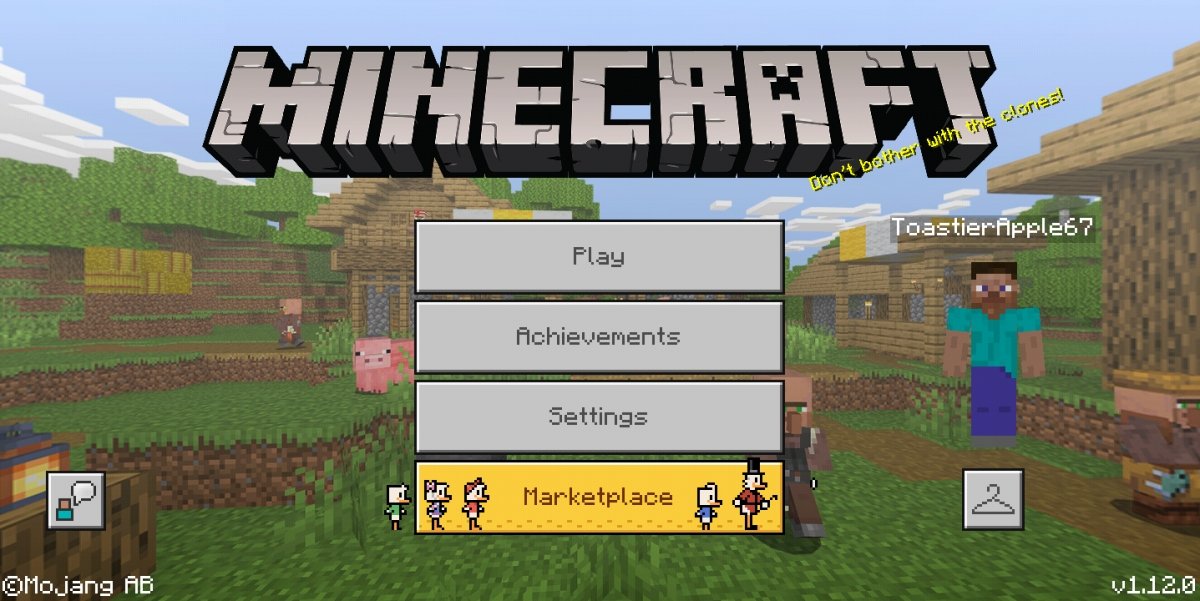 It is for sure one of the most important phenomena of recent years in the world of video games. Have you heard of Minecraft before? Well, you have come to the right place if you are looking for answers, because here, we tell you everything you need to know about the game.

Minecraft is a multiplatform video game available on consoles, computers, and smartphones. It was created by the Swede Markus Persson, and later, released by his company Mojang AB on May 17, 2009. It belongs to the genre of open-world games, also known as sandbox games, offering the player a scenario with no limit of movement.

The game is based on building. The game is played on a stage made up of square blocks that mimic different materials and elements of nature. The players can collect these materials from the environment and store them in their own inventory to finally use them in the construction of new elements.

There are two different main game modes plus some additional ones. Survival mode challenges the user to survive on their own in a hostile environment with its own day and night cycles and the need to feed and protect themselves from danger. The creative mode lets the user focus exclusively on building, putting all the objects in the inventory at their fingertips so that they can design and create without limit. There is also a multiplayer mode where you can play with friends in the same world and an online game mode where you can play with players from all over the world in the same world. Some game modes let you select the level of difficulty.

Its other major highlight is its graphics, all characters and scenarios are designed from pixelated square blocks that give the game a distinctive look. These graphics became popular and many other games did something similar in the following years. In fact, they are known as Minecraft-type graphics.

To start a game, the player only has to create a world, randomly generated. You can create as many worlds as you wish. From here on, the freedom is total and the objective is different depending on whether you play in one mode or another.

Why Minecraft is so popular

Minecraft is one of the most successful games of the last decade and its popularity created a huge community of players and fans. Its success did not go unnoticed by Microsoft, the current owner after buying Minecraft in 2014 for 2.5 billion dollars. Why is it so popular? There are different factors involved. First, the game's essence and playability let the player use raw imagination and creativity while building, giving amazing freedom of movement and options. In addition, it is a game with no known end or limits, designed with a didactic function, but at the same time, it guarantees endless hours of fun. That combination of entertainment, customization, and education turns out to be a perfect combo.

On top of all this, other aspects such as its massive community of users only makes it better and more extensive for the rest of the players, the boost that different famous YouTubers have given to the game by streaming their sessions, or its presence in practically all types of gaming platforms, both desktop, and portable. Nowadays, Minecraft is not only a video game but almost a religion for its players.