Have fun with your favorite Nintendo Switch video games on your Android with NSEmulator, an app that allows you to run these games on your smartphone 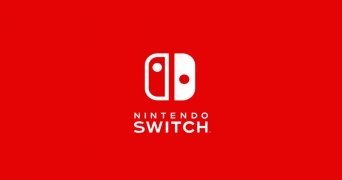 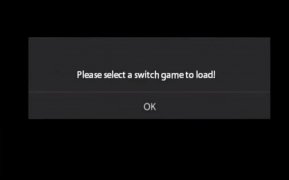 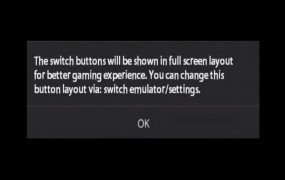 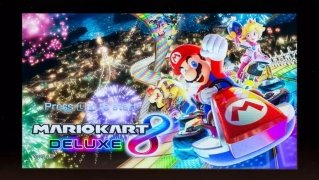 Nintendo's latest video console, as is usual in the case of the Japanese manufacturer, has been a huge sales hit thanks to the fact that the company has been following its own philosophy in the field of home entertainment with video games. It seeks a different gamer profile that has nothing to do with the kind of user of Sony and Microsoft's PlayStation and Xbox, putting together a huge legion of fans. And obviously to be able to keep up with this success, not only do we need the device in question but also a decent catalog of games that we can now also enjoy on our Android thanks to emulators of the likes of NSEmulator.

All the Switch games now on your Android

It's a Nintendo Switch emulator for mobile phones that allows us to play the majority of titles of the company's catalog on your smartphone. This download doesn't include the games, the ROMs of which you'll have to download by yourself, but it does come along with the following functions and features:

However, the games take up quite a lot of space, therefore, make sure that your phone has enough storage space to be able to install them.

Antony Peel
Nintendo Switch Emulator
Over a year ago
More than a year ago
16.1 MB