Create your own personality in the parallel world that Onverse offers you. As in "Second Life" you will be able to move around a virtual world in Onverse 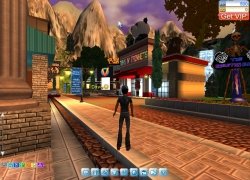 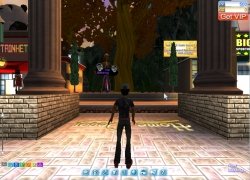 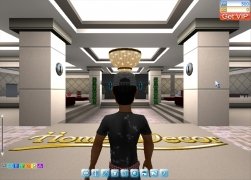 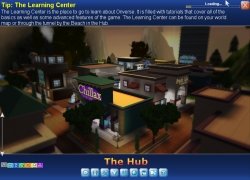 Second Life was a milestone in what refers to "social" games, because it allowed us to create a "virtual me" that let people live a parallel life over the Internet, with the possibility to customize the character, take part in any event, build a house in which to live or even acquire all kinds of goods.

A great alternative to Second Life

Onverse has been launched with a very similar idea in mind, to become an alternative way of meeting people and interacting, allowing us to create an avatar and become anything we want in a virtual world.

Submerge into a world full of shops, entertainment centers, dance halls and lots of people to meet, thanks to Onverse.