Plants vs. Zombies Free for iPhone is the free version of the strategy tower defense game in which your garden is the best weapon against the undead 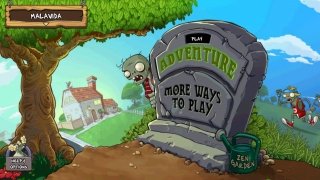 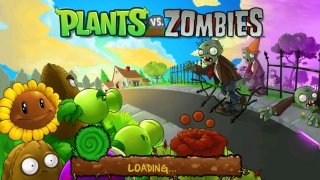 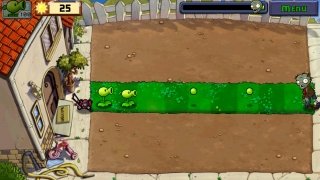 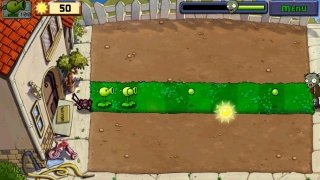 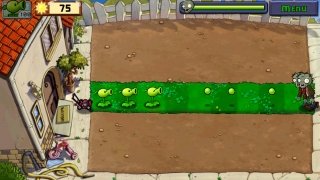 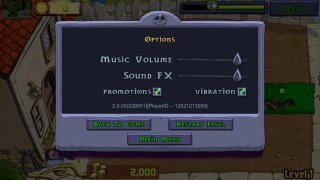 The zombie holocaust has begun and the hordes of undead are starting to arrive at your doorstep searching for your brains. Is there a way out of this situation? Of course, there is: you've obviously seen loads of DIY and gardening programs that can now help you to wipe out all these undead that look like they've just walked out of a disco at 6 a.m.

Get ready for the garden warfare

In this free version for iPhone, you'll have to apply all your gardening knowledge to build a defensive network made up by plants in order to stop the advance of the invaders. It's time for heroes and you'll have to prove all your skill in this tower-defense game that has been highly acclaimed by the critics.

At last somebody loves you because of your brains.

You already know what your mission is all about: place your plants strategically so that they act as weapons and resource generators against zombies in Plants vs. Zombies Free. Remember that you have to prevent the undead from reaching your doorstep whatever it takes. Otherwise, you're dead.

As in the majority of tower-defense games, you already know that the first hordes of enemies are easy to control. The trouble starts as you advance and you start getting overrun by so many zombies.

The game has been a great hit on all the platforms on which it has been released: it doesn't matter if you download the Android APK or if you're playing the version for Windows PC or PS4. It has succeeded in all of them. In fact, it has even led to a second part in which we'll travel in time or to spin-offs of the likes of Garden Warfare 1 and 2 or Heroes.

So, how many Plants vs. Zombies are there?

Well, there are quite a few of them. Take into account that this is the free version and that there's also a paid version... as well, as sequels and different spin-offs:

So, for the time being, there are 5, but you also have to take into account the different platforms on which they've been released: Windows and Mac (macOS and OS X), iPhone and iPad, Android, PC, Xbox 360 and Xbox One, PS3, PS Vita, Android, Nokia, and Java, Bada, Steam...