14.635.6 Become the leader of your clan in Clash of Clans and face different players from all over the world, building alliances in its online multiplayer mode
8/10 (249 Votes)
Download 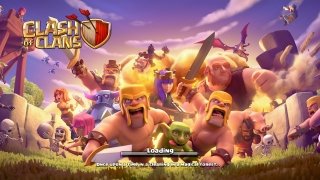 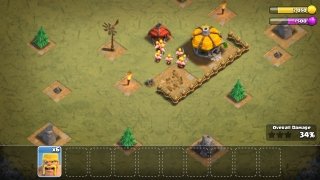 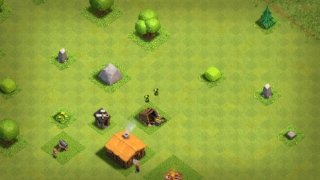 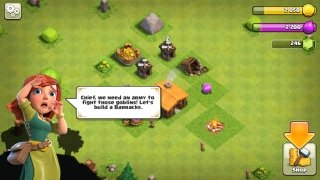 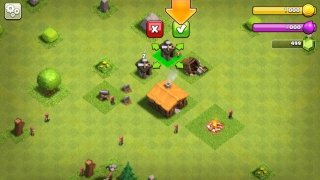 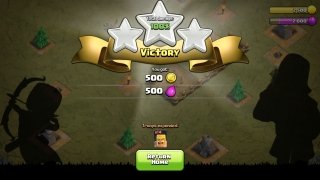 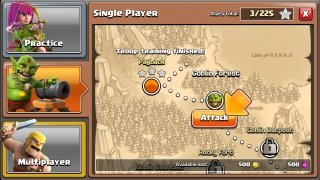 Real-time military strategy isn’t a new genre or even anything near it: ever since the legendary Dune, Command & Conquer, or Warcraft (that weren’t even the first games of this kind) not much has changed in this field. Yeah, OK, so there have been some technical improvements for the online multiplayer modes or new platform mobiles such as iPhone or Android, but that’s it.

These new platforms have led to new titles as is the case of Clash of Clans, which has also become one of the most profitable mobile video games of all time.

Well, we don’t dare to say it’s the best, but it’s definitely the most famous. The gameplay is very similar to other titles in this genre because, as we said before, it has hardly changed: you start off with a small operations base and with just enough units to survive the first attack of your enemy. From there on, you’ve got to start developing your village and training your troops and workers to help you to explore the territory, expand, defend yourself and, obviously, conquer your enemies.

It has broken all grossing records thanks to its in-app purchases.

Just like in Warcraft you can make use of all sorts of troops: from low-level soldiers in charge of using their maces to hit out dragons and wizards, which is more Game of Thrones style than the real Middle Ages. And in the meantime you mustn’t neglect your source of resources: make sure your workers collect raw materials and enough gold from the mines to support your growth rate. That’s even more important than having a huge army.

Lead your clan to victory in an online world

Once you’ve downloaded and installed this APK, you’ll take control of your clan, but you won’t face up to enemies that are bots. No, your enemies will be gamers from all over the world that, just like yourself, are playing from their smartphones or tablets. Therefore, we’re talking about a multiplayer game in which it won’t be easy to win: your rivals are humans and their strategies can be as unexpected as yours.

These are the game’s main features:

All these functions and features are modified with every new update: each one of them, which happens quite often, comes along with improvements such as new units, skills, and elements for the game so that it’s always up to date.

When is the PC version out?

That’s the question that hundreds of thousands of users that want to download the game for Windows, Mac, or Linux ask themselves. Well, if you’re one of them, you should know that for the time being, you’re not going to be able to install a native version on your PC. The only solution is installing an Android emulator of the likes of BlueStacks and downloading the game’s APK. That’s the only thing we can do while we wait for an official PC game.

Clash of Clans PC 14.635.7
Other languages
We use our own and third-party cookies for advertising, session, analytic, and social network purposes. Any action other than blocking them or the express request of the service associated to the cookie in question, involves providing your consent to their use. Check our Privacy Policy.