2.31.1 FGO: Fate/Grand Order for iPhone is a card-based RPG in which we'll have to save the future of mankind by traveling to the past and destroying the threats
7/10 (15 Votes)
Download 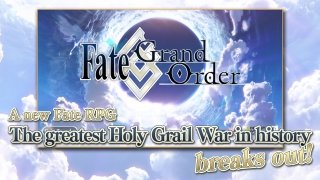 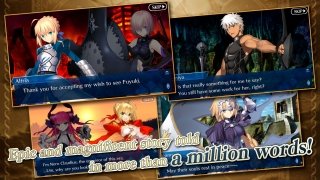 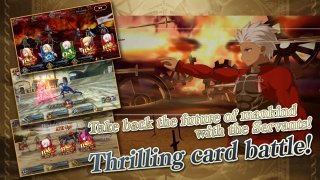 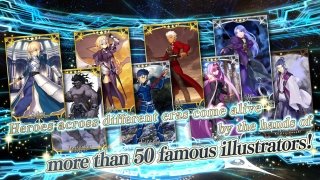 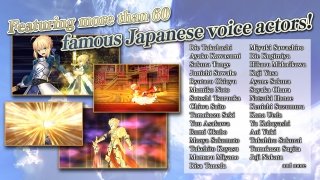 As you already know, in Japan they love RPG games even more than sushi. This time around we're going to introduce you to another role-playing game that goes by the name of FGO: Fate/Grand Order that will delight all the fans of this game genre. Especially if they've got enough time and willpower to study dozens of tutorials, watch hundreds of gameplay videos on YouTube, and to study Japanese simply to understand the pop culture of the Asian superpower.

Save the Earth by traveling to the past

This game for iPhone, that also comes along with a version in APK format for Android, tells us the story of Chaldea, an organization of brainiacs with magical powers that take care of protecting the Earth's future. And they're in for some bad news because mankind will disappear in 2019... and that's only next year. Therefore, you'll have to travel to the past and destroy all the threats that are putting the human race's future at stake.

However, some people are rather reluctant to time-traveling. Just take a look at what happened in Back to the Future, when Marty McFly altered the present order by getting involved in past events. Furthermore, the different theories about traveling in time don't consider a unique present but several parallel universes in which the Earth could be destroyed and safe all at the same time. Something to think about, right?

Here you won't be able to apply that tip given to Homer Simpson by his father: if you travel to the past, don't touch anything.

If you're going to download the app and do some time traveling despite these contradictions (under your own responsibility), these are the features you'll find in this game:

FGO: Fate/Grand Order Android 2.35.1
Other languages
We use our own and third-party cookies for advertising, session, analytic, and social network purposes. Any action other than blocking them or the express request of the service associated to the cookie in question, involves providing your consent to their use. Check our Privacy Policy.