If you're a fan of the adult cartoon series Rick and Morty, don't wait any longer to play Pocket Mortys, a sort of Pokémon set in a really crazy universe 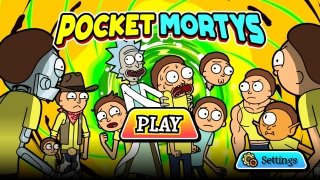 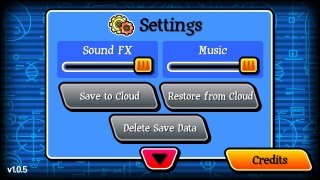 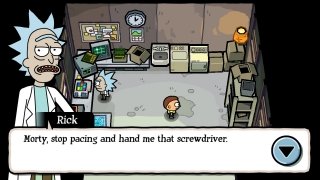 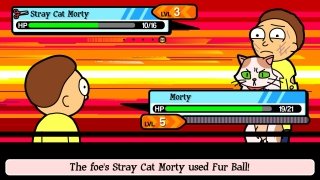 The popular American animated series, Rick and Morty, now has its own game for Android devices, that will certainly remind you about Pokémon, as the main idea is to travel around parallel worlds collecting Mortys, training them and making them fight between them.

Rick, as mad as usual, has created a portal to access other worlds, where there are as many Mortys as alternative realities, so you're going to have to bring them together, just like a Pokémon trainer, and make them battle it out to prove that you're the best one.