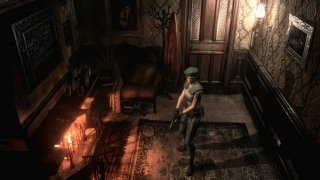 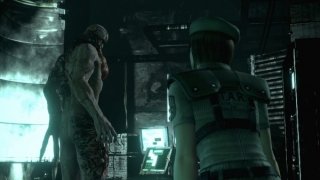 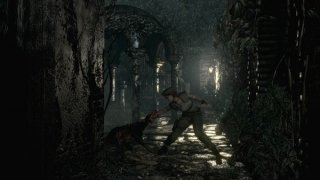 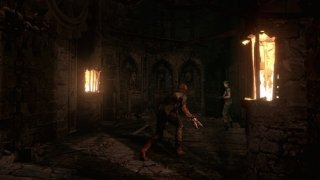 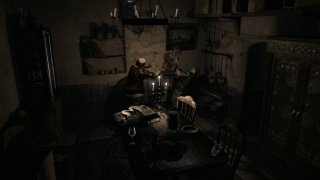 It's 1998 and a group of special forces has been sent to Raccoon City to investigate a series of murders that have taken place under strange circumstances. This group is attacked upon their arrival by a pack of wild hounds totally out of control that obliges them to take shelter in a mansion.

The game that defined the concept of Survival Horror

Sounds familiar, doesn't it? That's how Resident Evil HD Remaster starts, a remake of Resident Evil in which we'll have to survive in this building to remain alive despite death lurking in every corner.

Don't hesitate and relive the terrifying sensations that you felt back then with Resident Evil.