RoboMind is a great educational application that can help to start off programming. Download RoboMind for free and discover this simple programming language 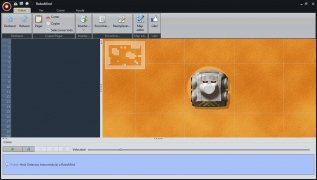 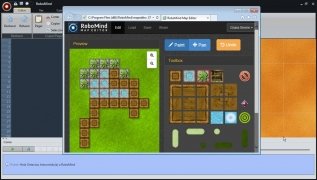 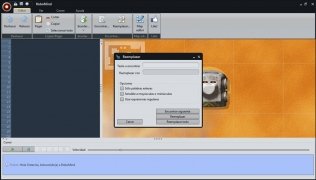 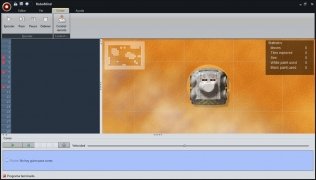 The ROBO programming language is probably one of the easiest to start off in the world of creating videogames and applications. The RoboMind programming environment is the most appropriate in the educational sector.

The best way to start off in the creation of videogames.

RoboMind shows us a small virtual robot that will follow the commands that are programmed. The youngest members of the family will have fun while they program with RoboMind.

The syntax necessary to master this program is simple, as many of the commands to be programmed use English as the base language. Furthermore, since it's such a primary programming language, it doesn't have any complications other than small loops.

The good thing about RoboMind is that, once the program has finished, we can see how it runs with the virtual robot as the main character. A robot that includes a coin to make decisions, pliers to pick up and let go of the elements in front of him, the possibility to detect if he has anything around him... the truth is that the possibilities are almost endless, and learning and having a good time is guaranteed.

Among the functions included in RoboMind we can find the following:

If you want to start off in the programming world or teach your kids, there are hardly any programs as useful as RoboMind.

Create your own video games